Where we're going from here....

For those of you who may not know, Mantra (Crescent x Minnie) came back as mild dysplastic due to sublaxation.  Since there things I already wanted to fix on her front, I decided I didn't want to have to "fix" the rear as well and decided to spay her.  While she won't be going anywhere (she is my son's dog through and through) it was disappointing as she was our keeper puppy from our first litter in over 15 years.  Thankfully we didn't have the chance to be bummed about "losing" this breeding as Garrett, of Ebonwald Cardigans, offered to let me lease Mantra's litter sister, Naveen - Spyrock Ebonwald Return to Sender.  We are so grateful for this opportunity to lease this lovely girl.  While she is a fluffy girl, she still remains to be the pick bitch of her litter.  I'm very happy with how she's grown up and to top it off she's OFA Good! ;-)

Naveen has been with us now since the end of the September.  We are currently going to classes and will working towards a Rally title early 2015 and may see how she is on sheep.  She's in heat now but we don't plan on breeding her until her next cycle for puppies in mid 2015.  I have a couple suitors picked out, but waiting to make any final announcements until my first pick has some more health testing done. 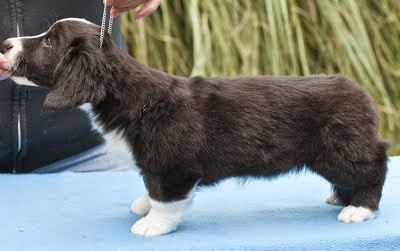 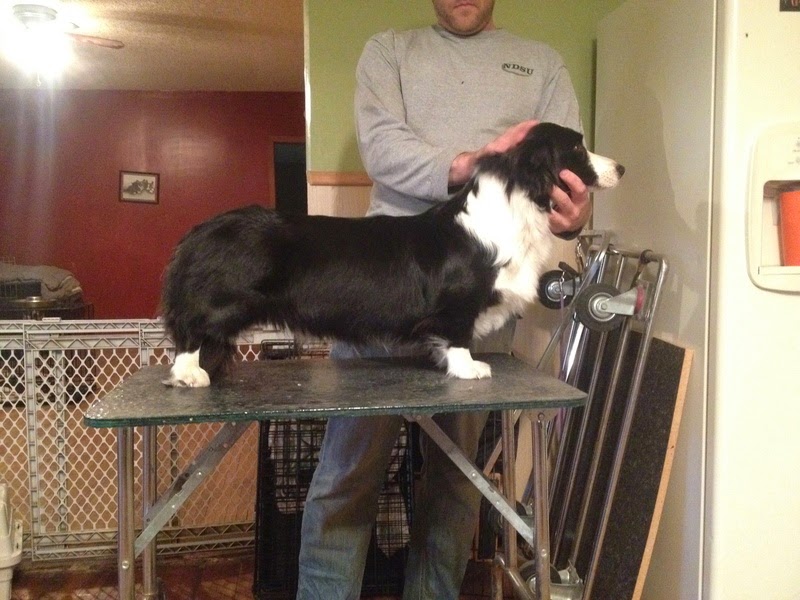 Mantra and Naveen - they are best buddies 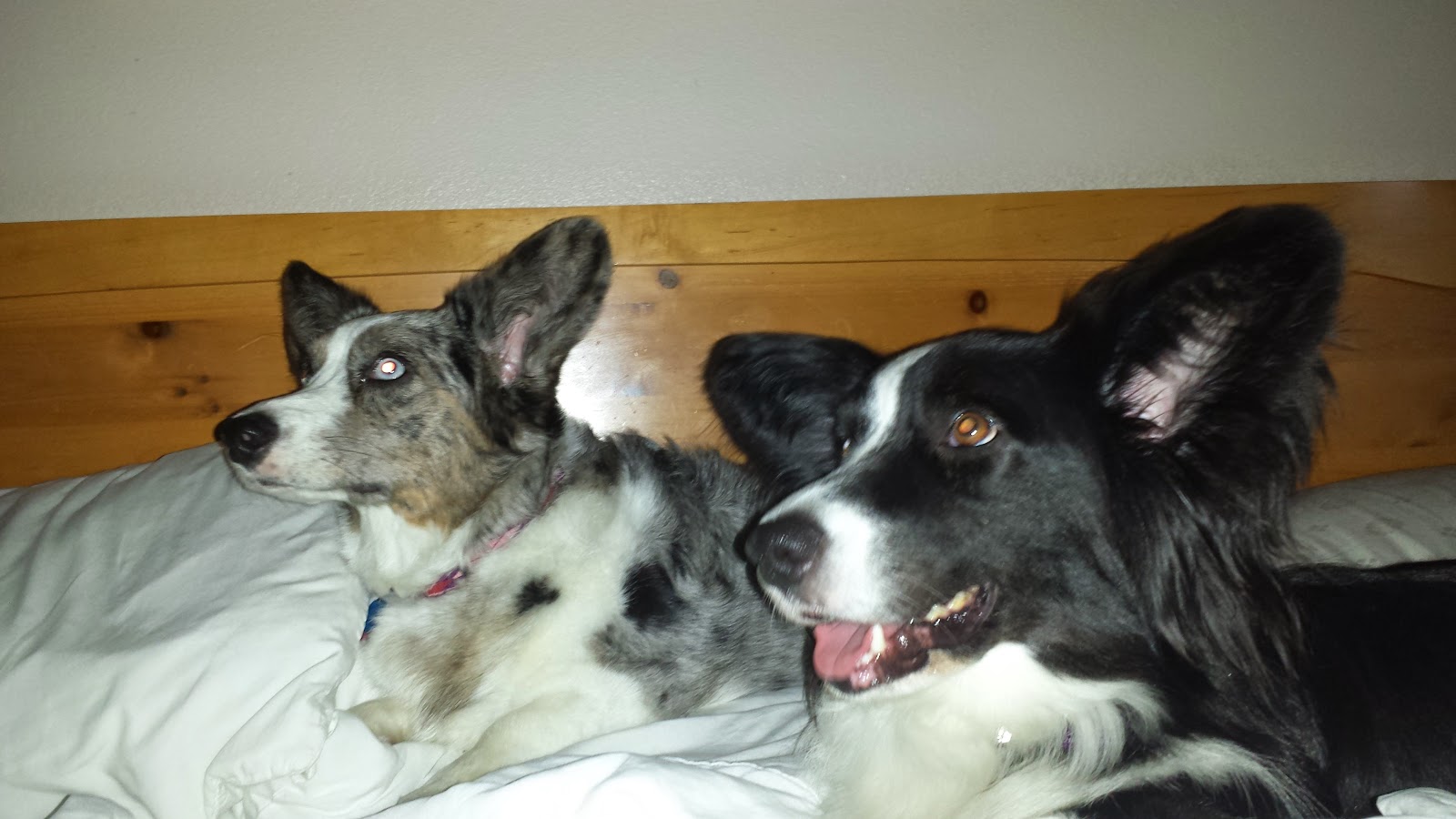 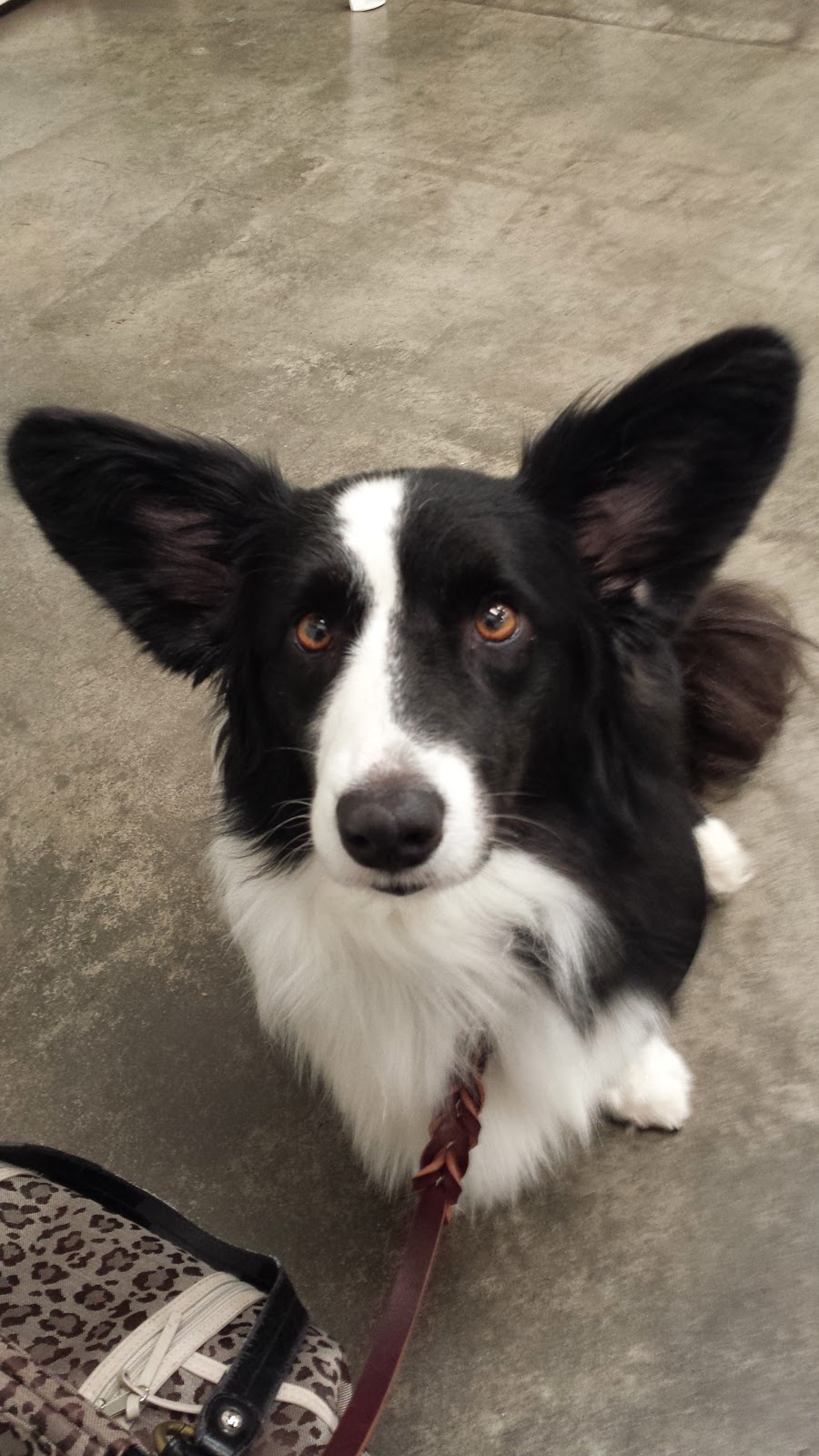 Naveen with her newly earned diploma 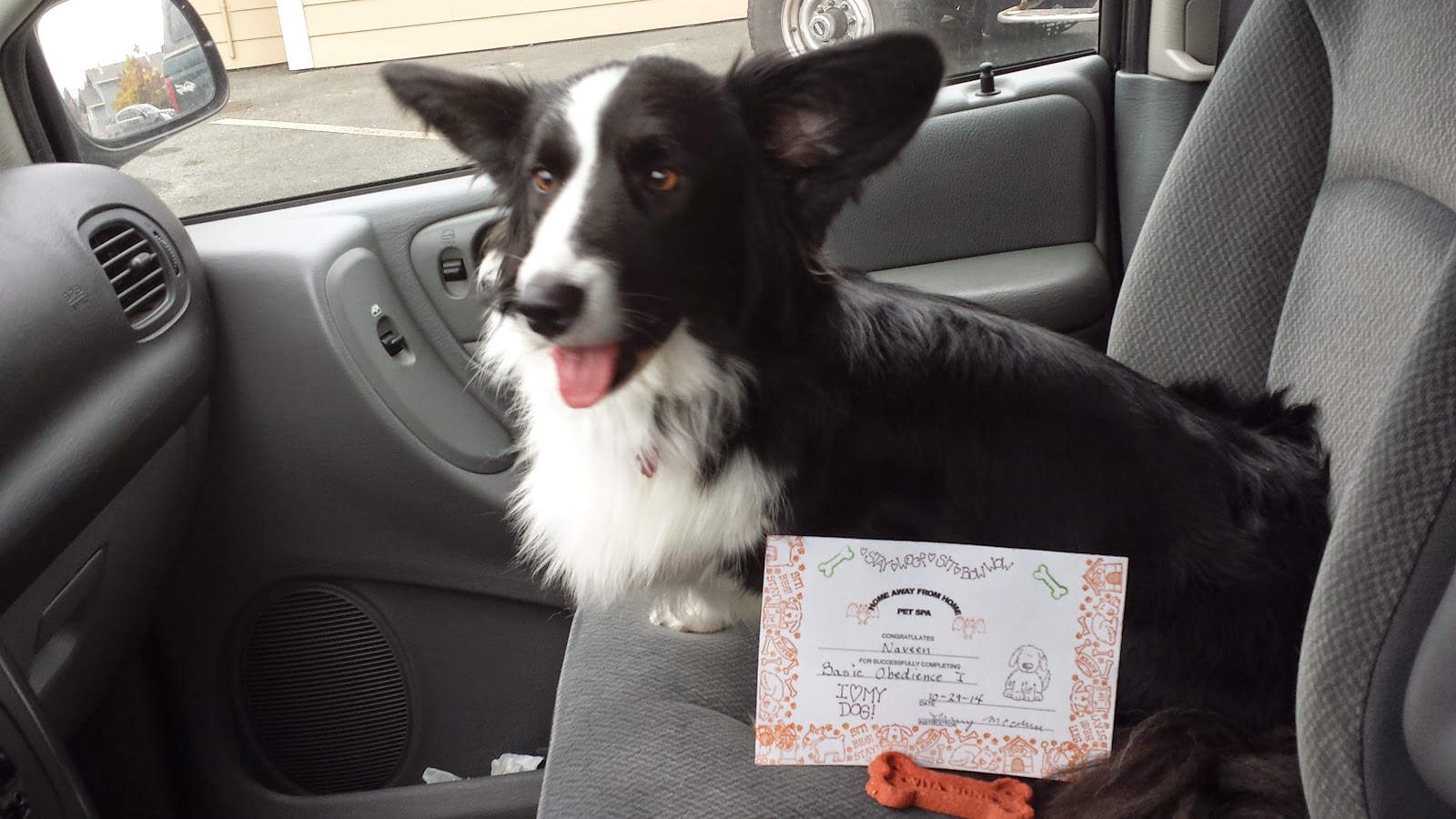 Posted by Spyrock Cardigans at 9:03 PM