Ava was bred last month.  We went to the vet today and have confirmed via ultrasound that she is pregnant.  Puppies are expected around Jan 20th.  We are very excited here.  If you'd like to refresh your memory on the planned breeding you can see the previous blog post or go to our website.
Posted by Spyrock Cardigans at 5:11 PM No comments: 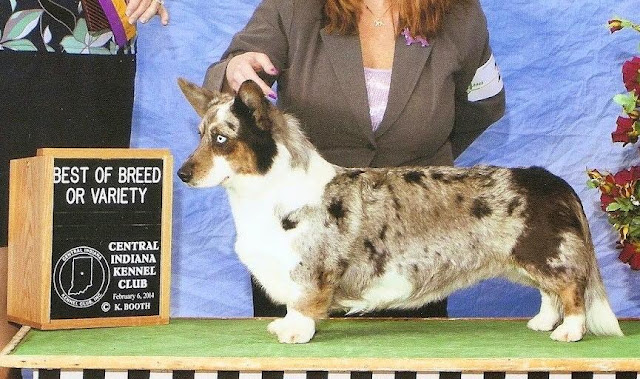 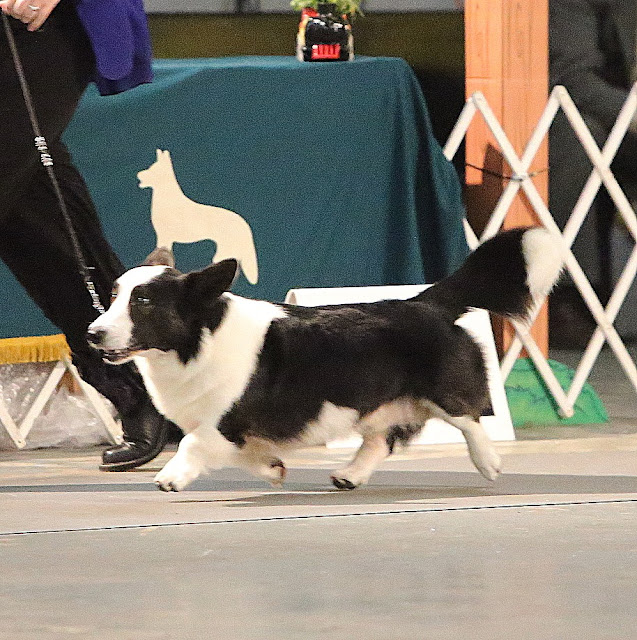 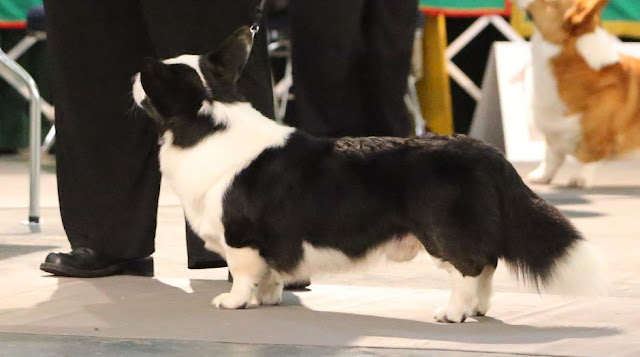 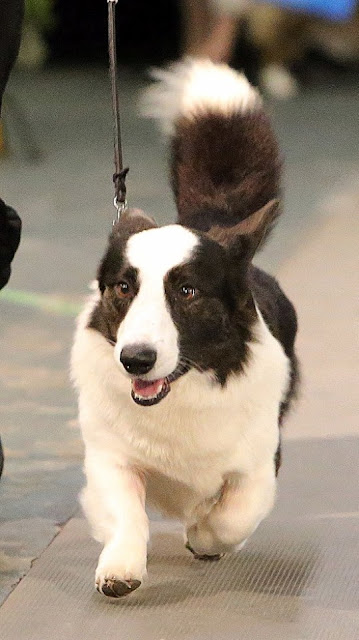