We had so much fun with this years puppy party.  A big thanks to everyone who came.  It's always great to get together with friends, new and old, and share in the puppy snuggles.  The puppies had a blast as well.  Afterwards they crashed hard and slept!

Here are the pictures of them taken today.  They aren't the best stacked photos, but after playing outside for 2 hours standing on a table was the last thing on their minds.
Yakama 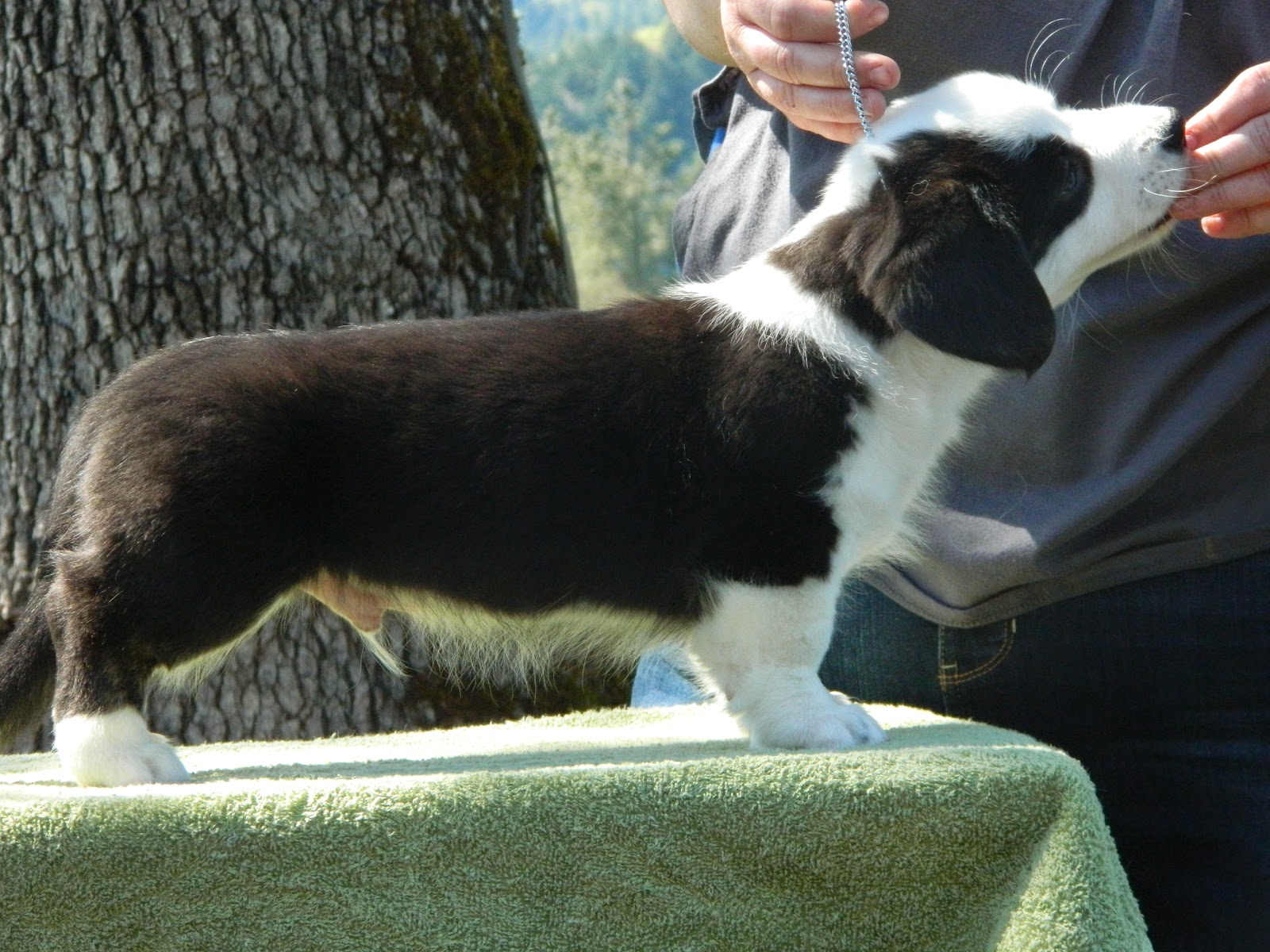 Yakama has gone to his new home in Gresham, Oregon 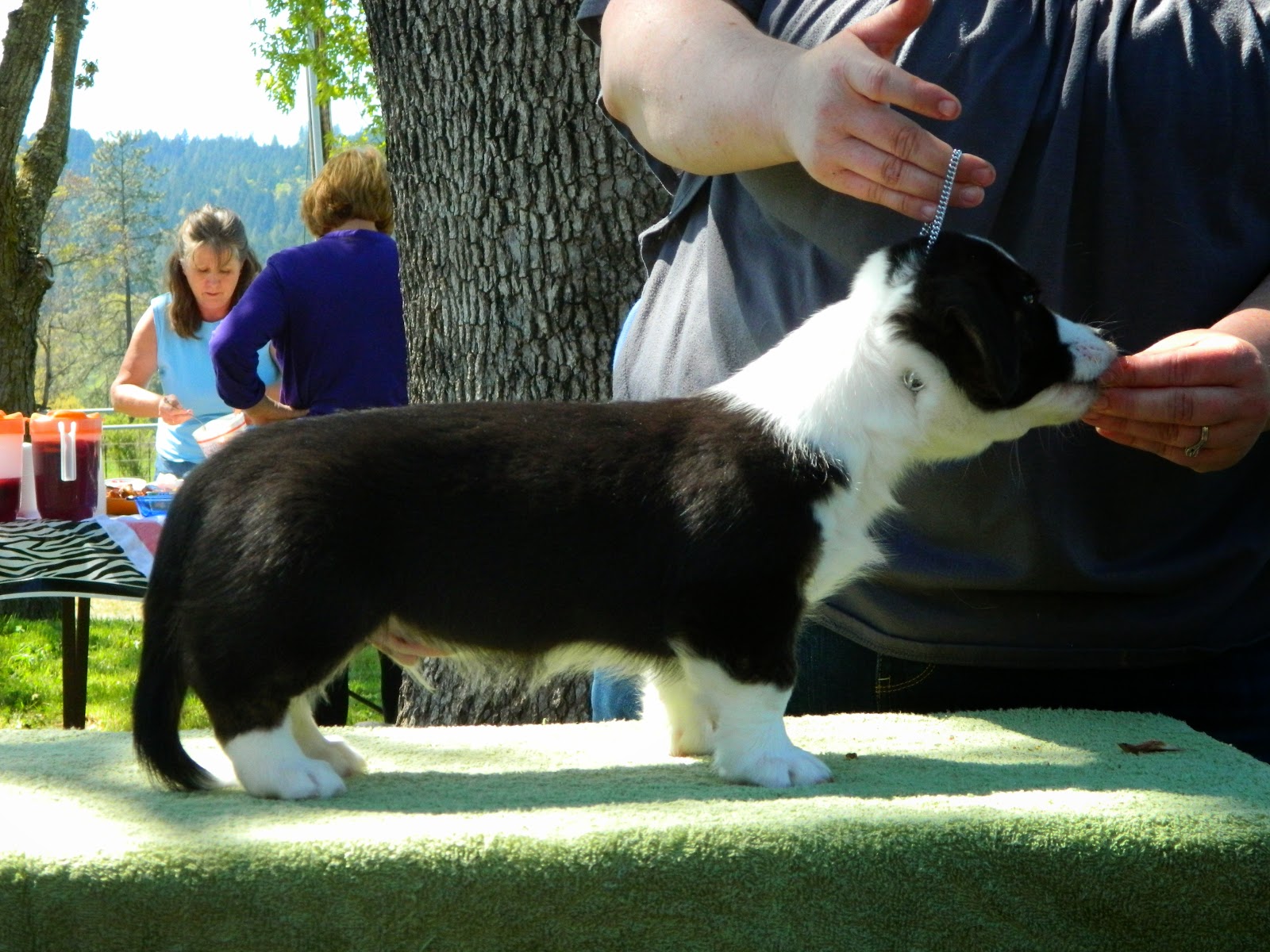 Cahto has gone to his new home in Vancouver, Washington 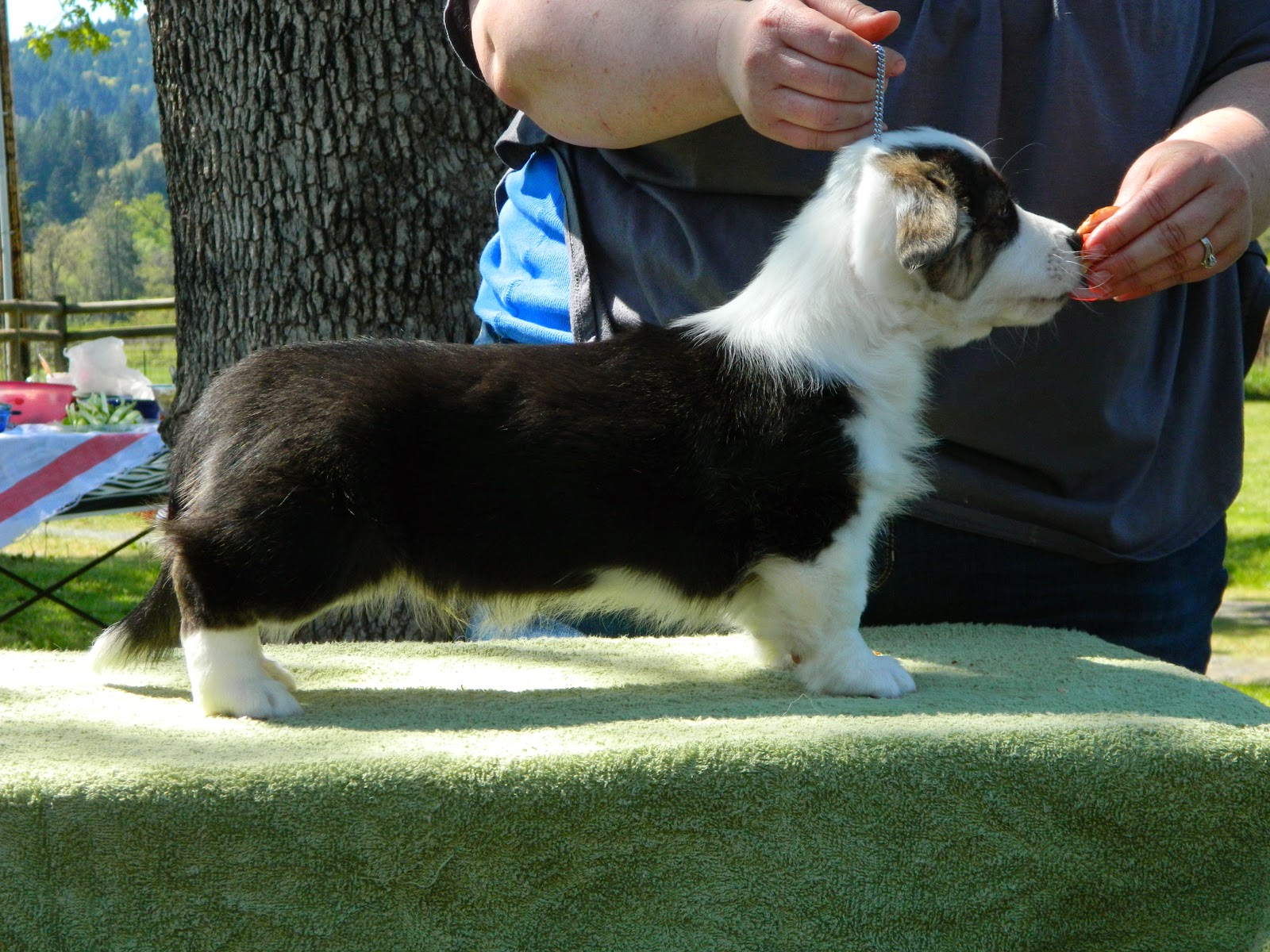 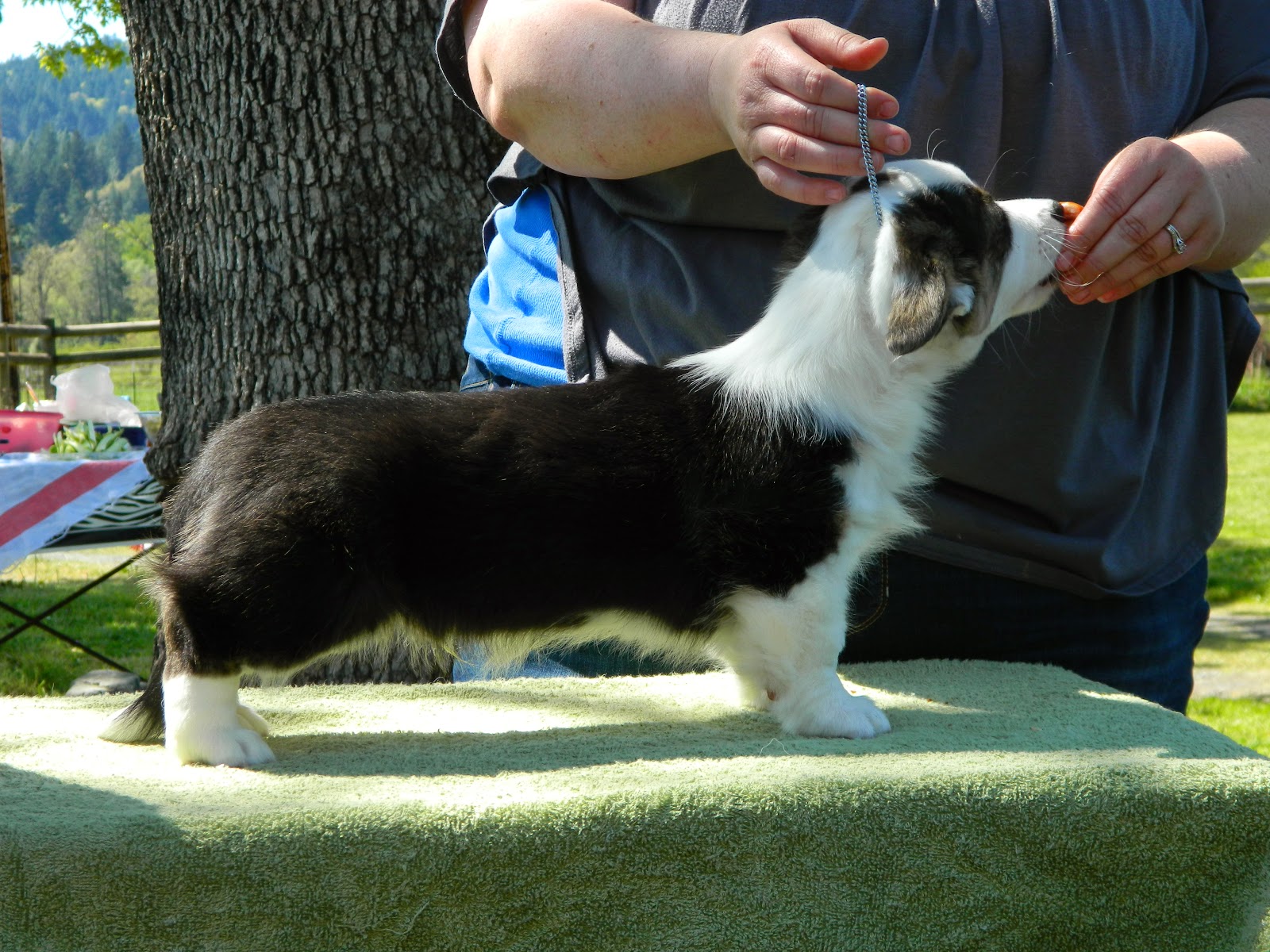 Chippewa will be headed to his new home in Stevenson, Washington in 2 weeks. 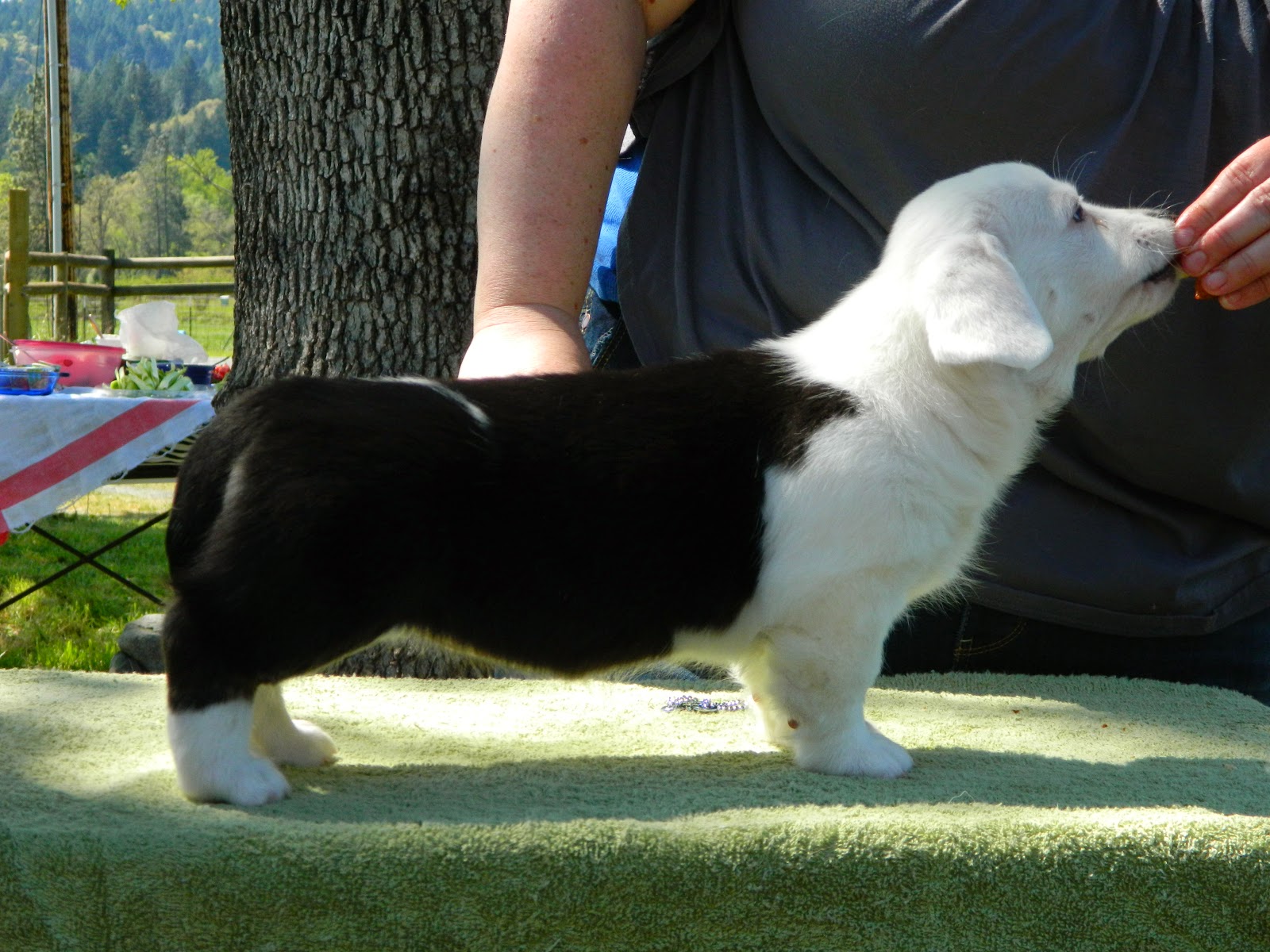 Kalispel has a potential home in the works. 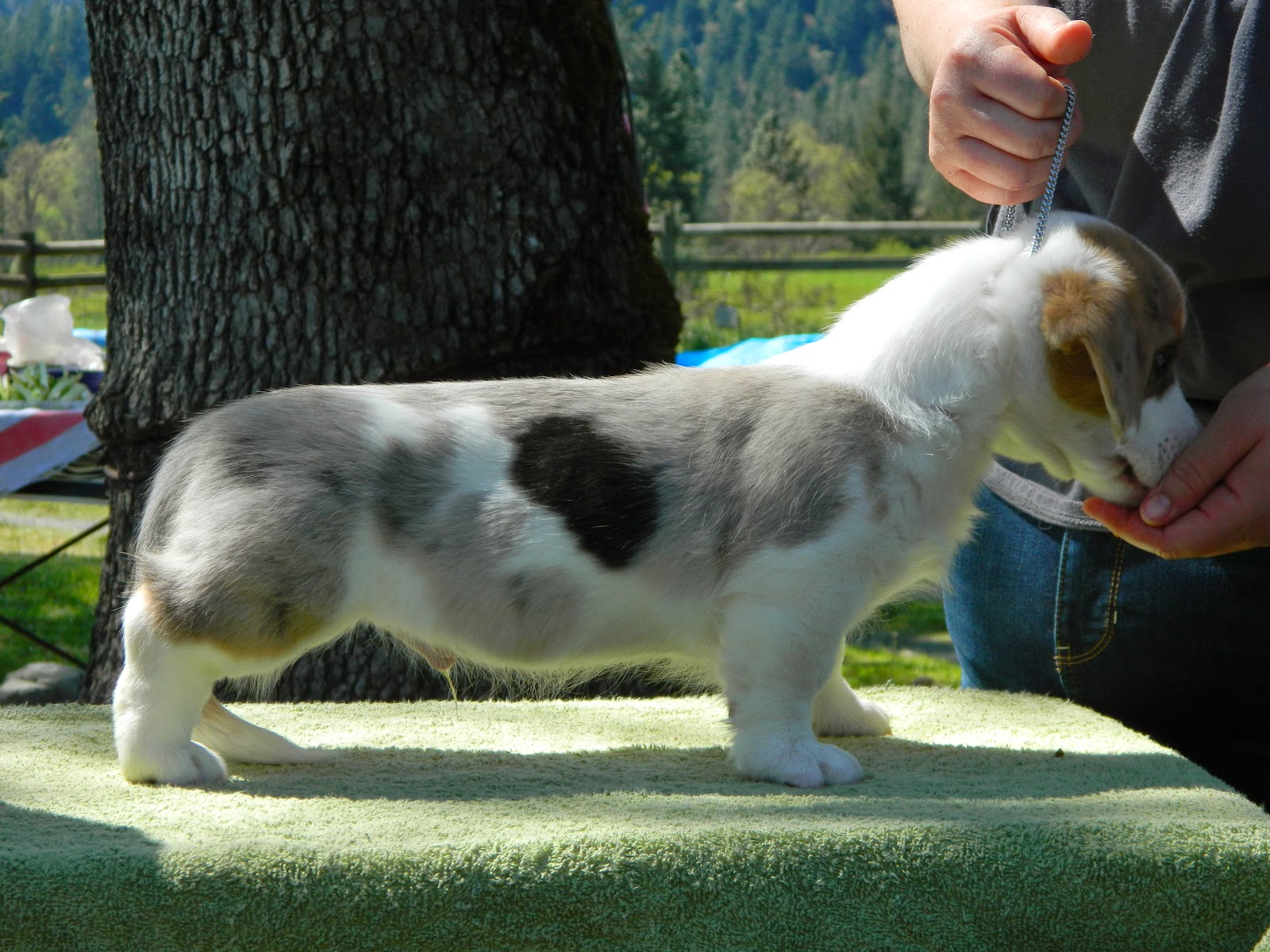 Osage will be headed to Winston, Oregon on Tuesday with his new family.

I don't think this picture is a very good example of him.  He was sure there was other things he could be off doing. 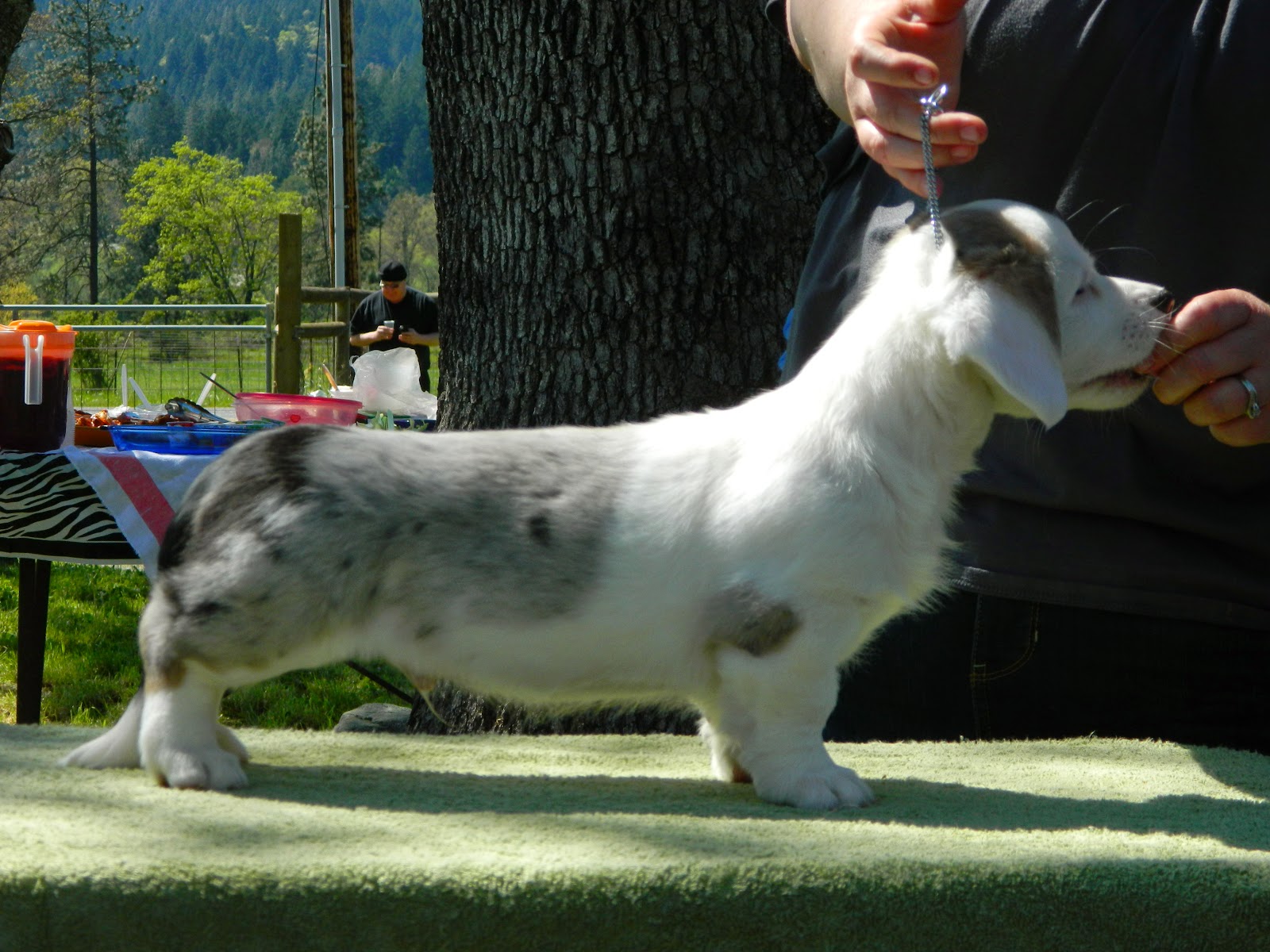 Nez Perce will be going to live in Yakima, Washington later this month. Navajo will be staying here to grow up.  :-)

Posted by Spyrock Cardigans at 11:21 PM No comments:

They puppies are getting big.  They were 8 weeks old yesterday and all are over 9 lbs.  Yesterday everyone got weighed, wormed, pedicure and a bath.  They are all ready for Saturday's Puppy Party.  Here is some video taken on Wednesday.  We let Roy in the outside pen to play with puppies.  He seemed to enjoy it until the end, when he said he was done (you'll see me drop the phone to "rescue" him).  I'll know for sure after the puppy party but I may still have 1 or 2 puppies available for a pet and/or performance home.

Posted by Spyrock Cardigans at 9:36 AM 3 comments:

The puppies are 7 weeks today.  Hard to believe that soon they will be headed to their new homes.  Our puppy party is scheduled for April 12th, if you're interested in coming let me know and I'll send you more details.  Today I took video and got some pics of them.  Enjoy.  (Sidenote- No ears up yet, they are pretty big like the comeback litter was) 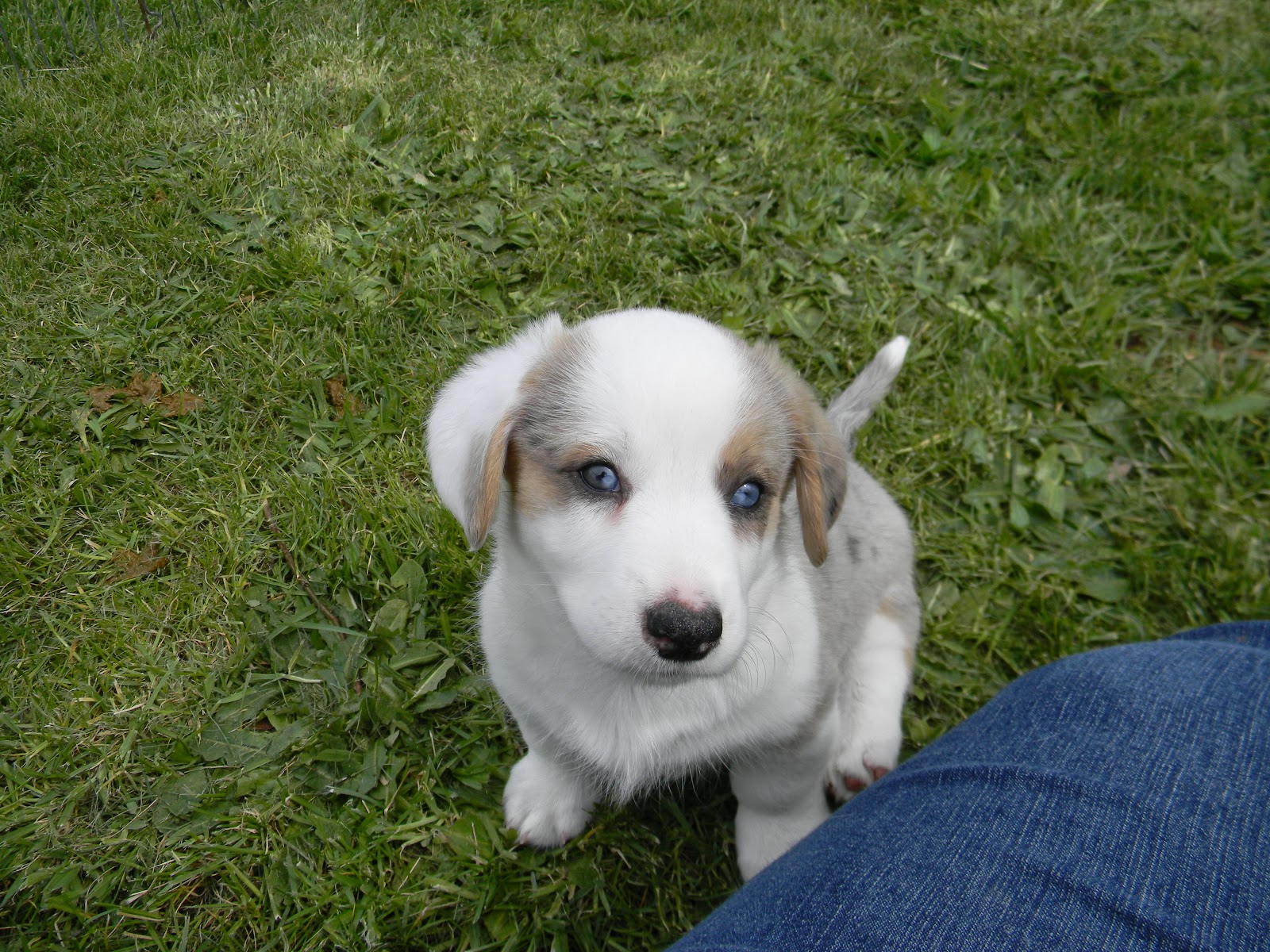 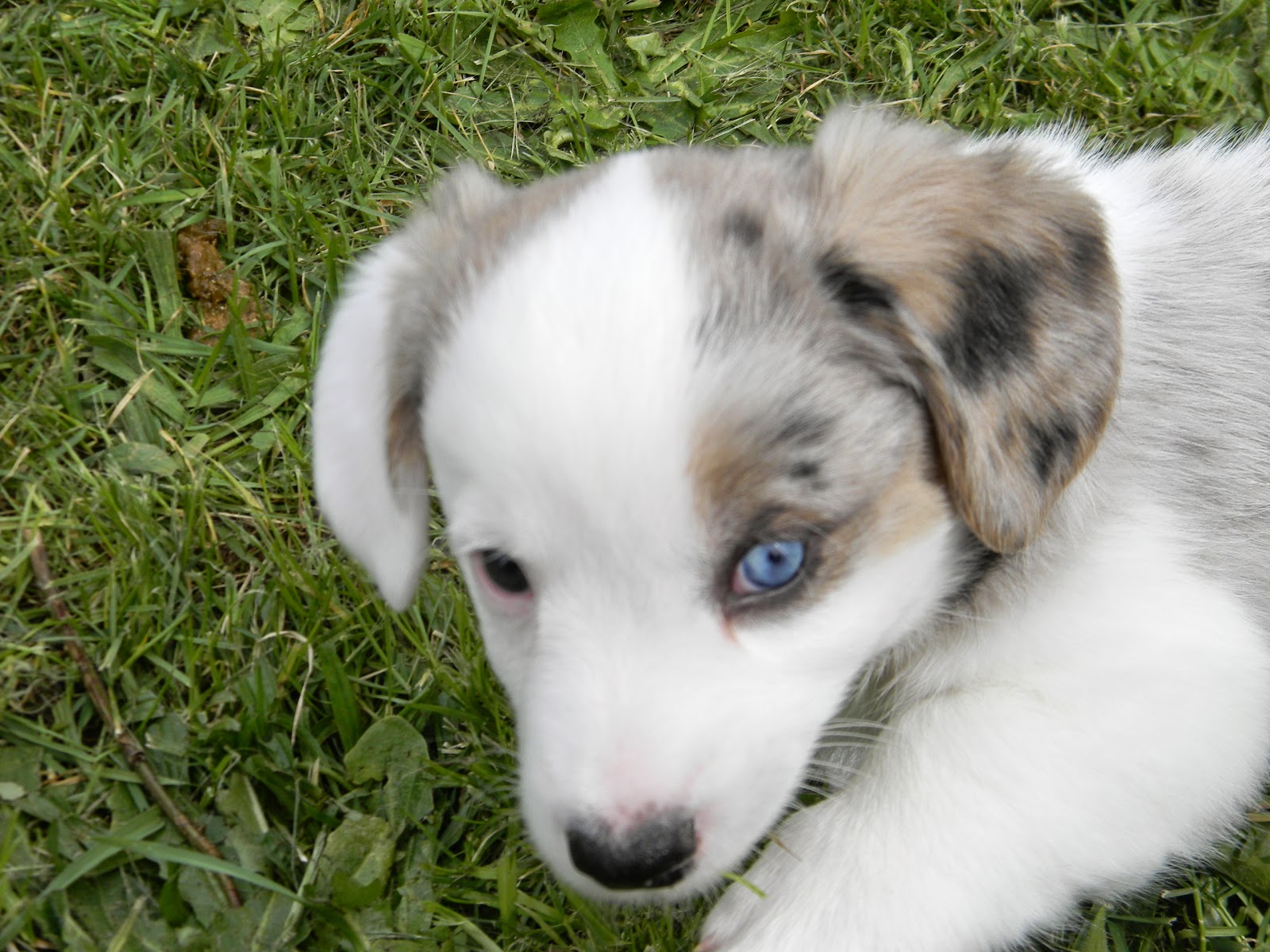 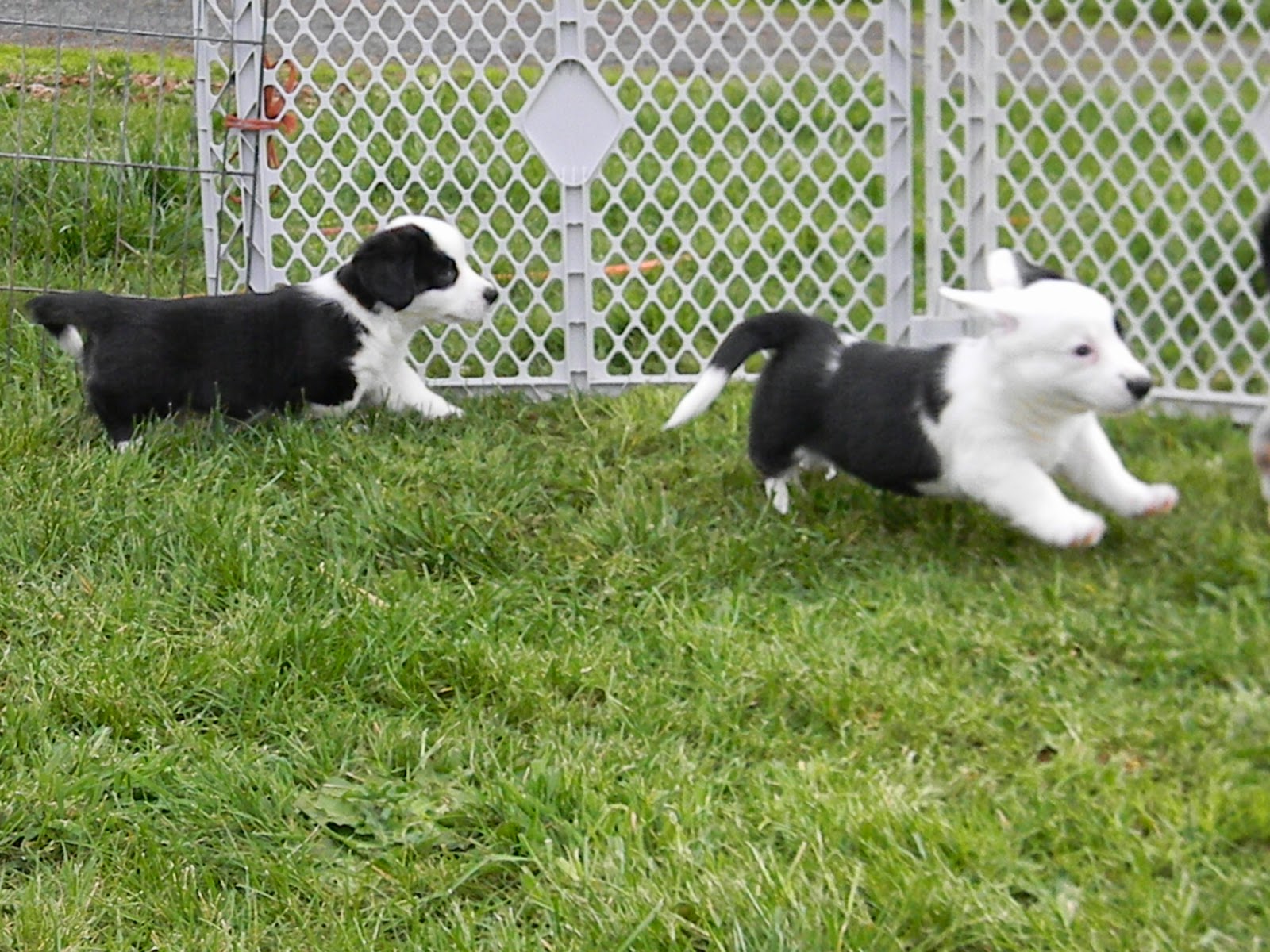 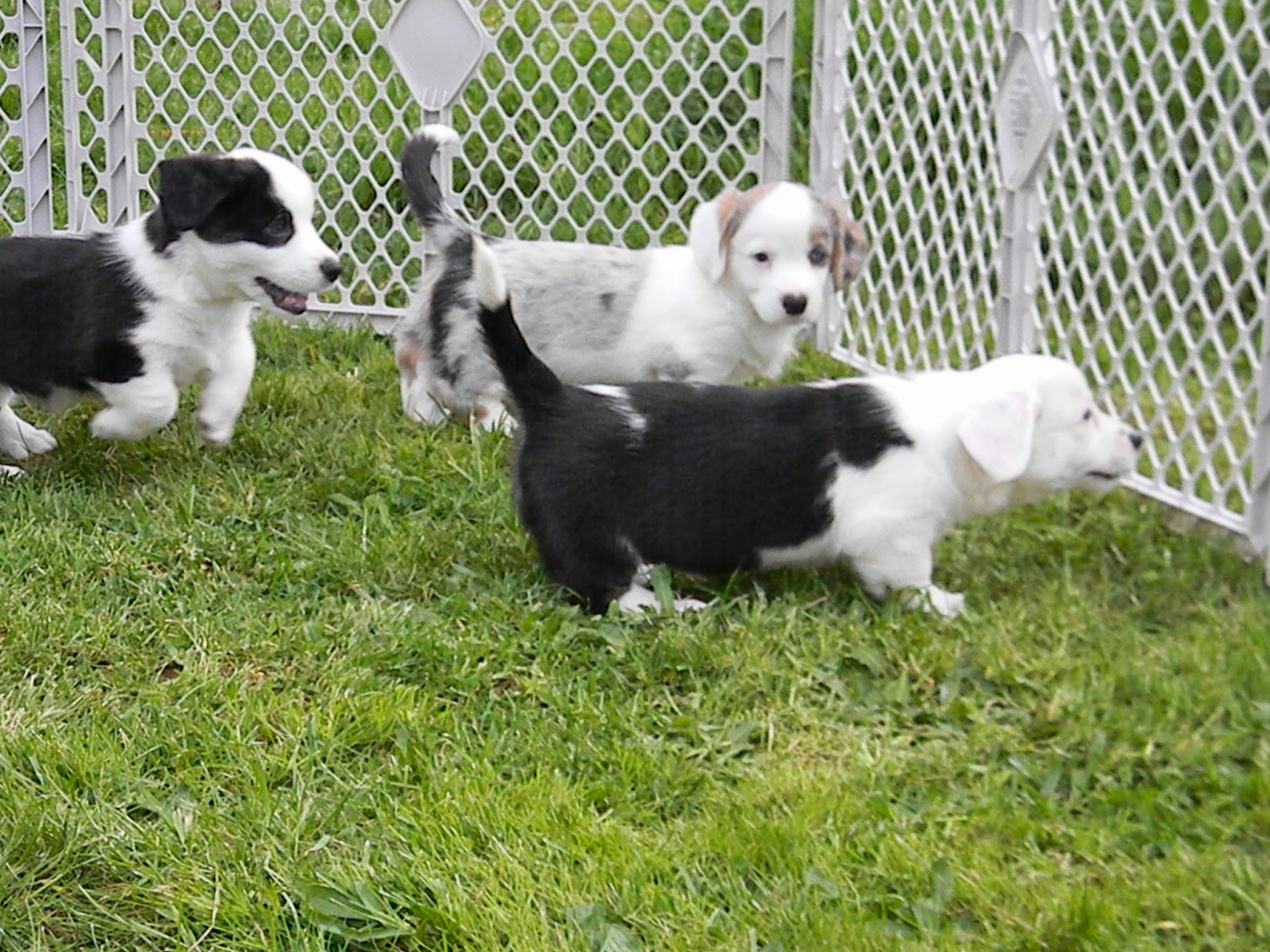 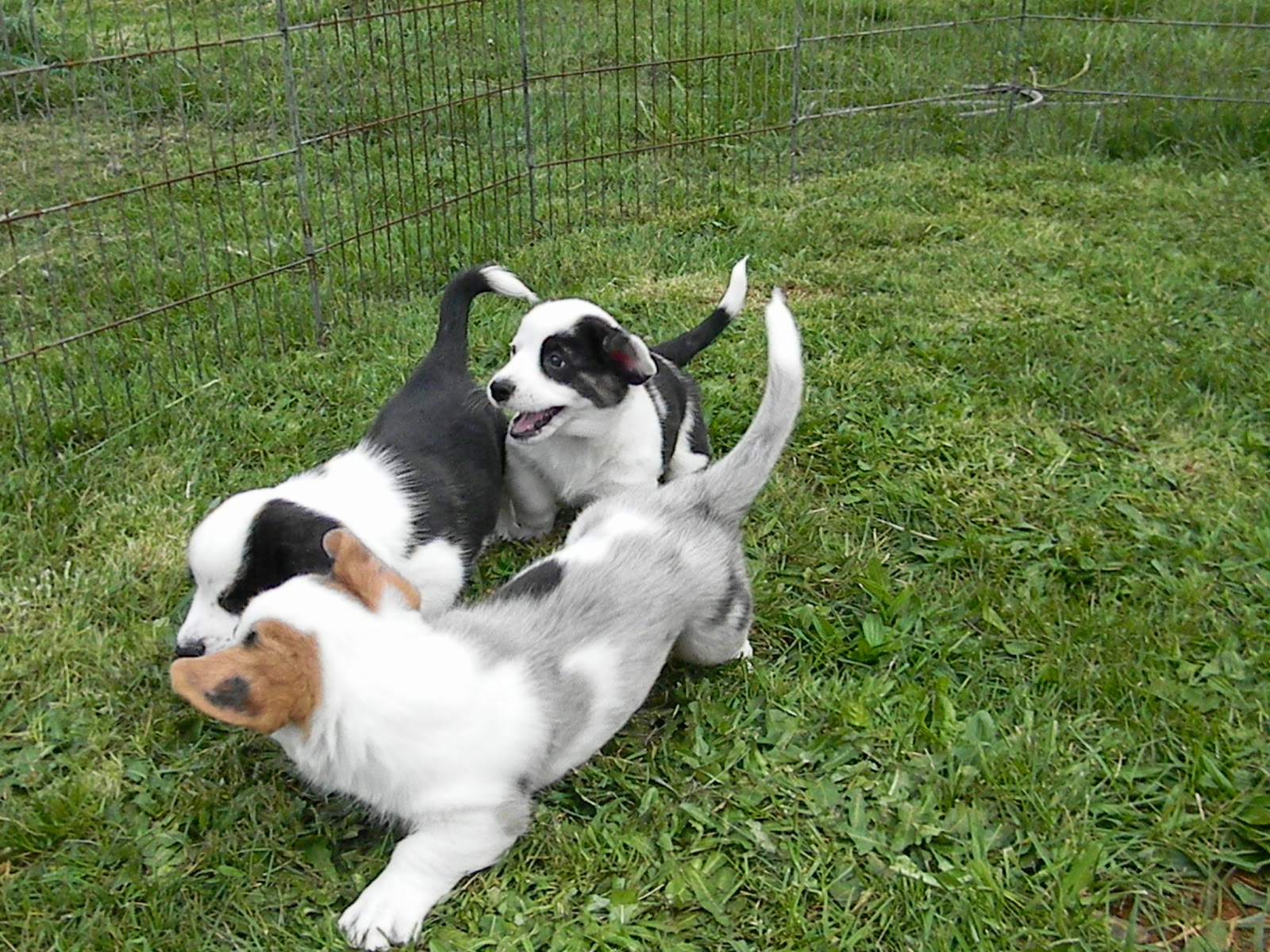 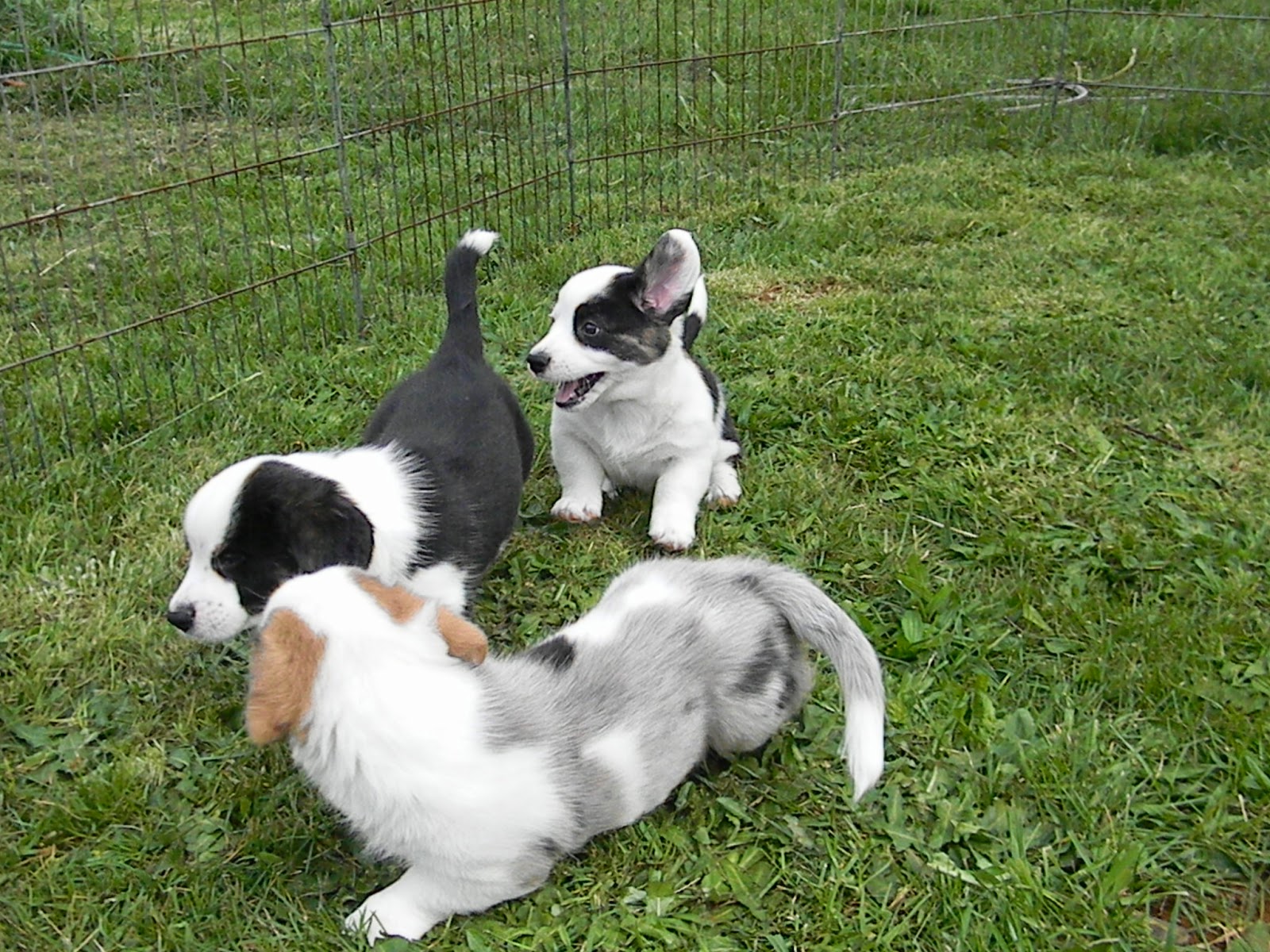 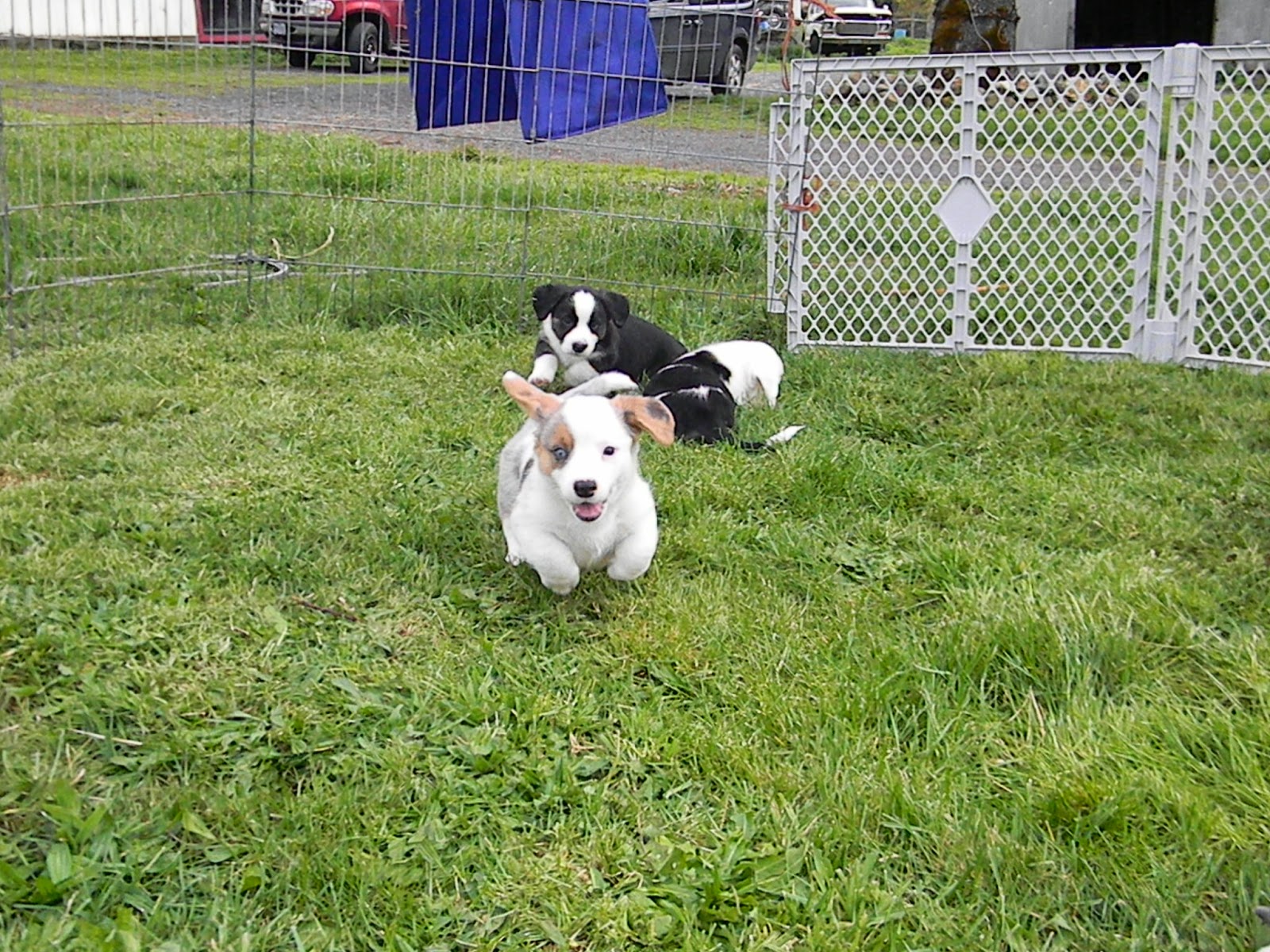 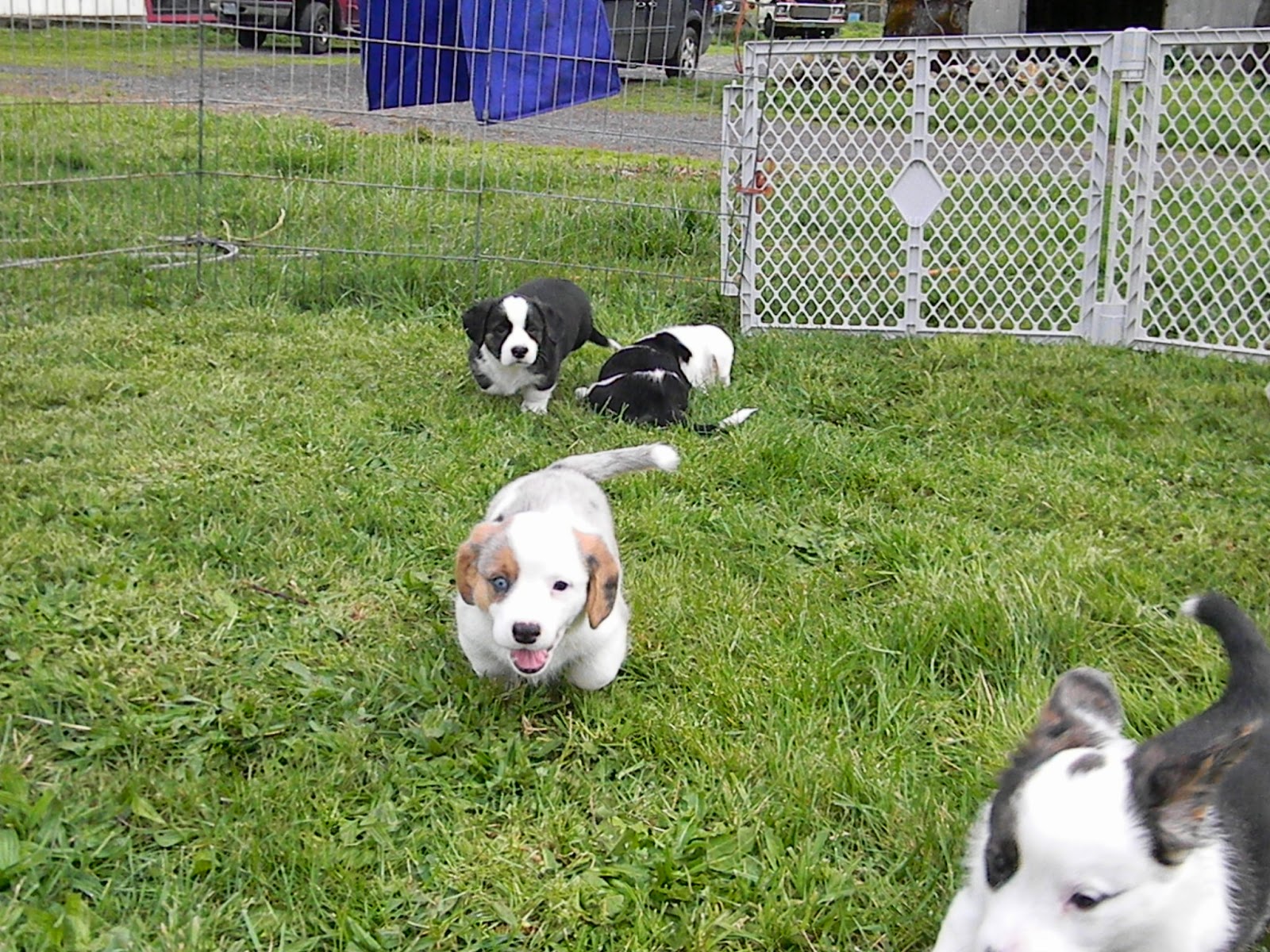 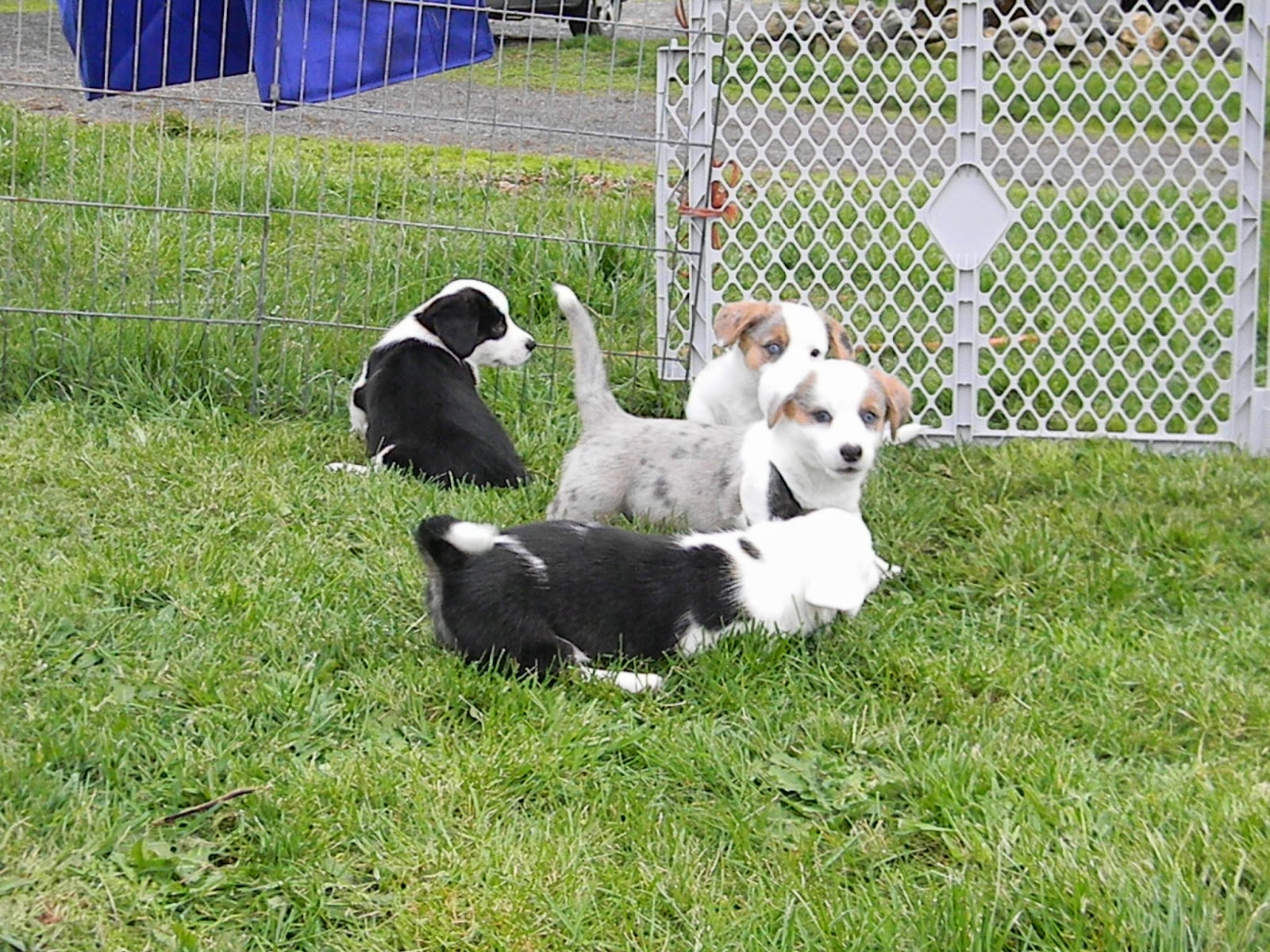 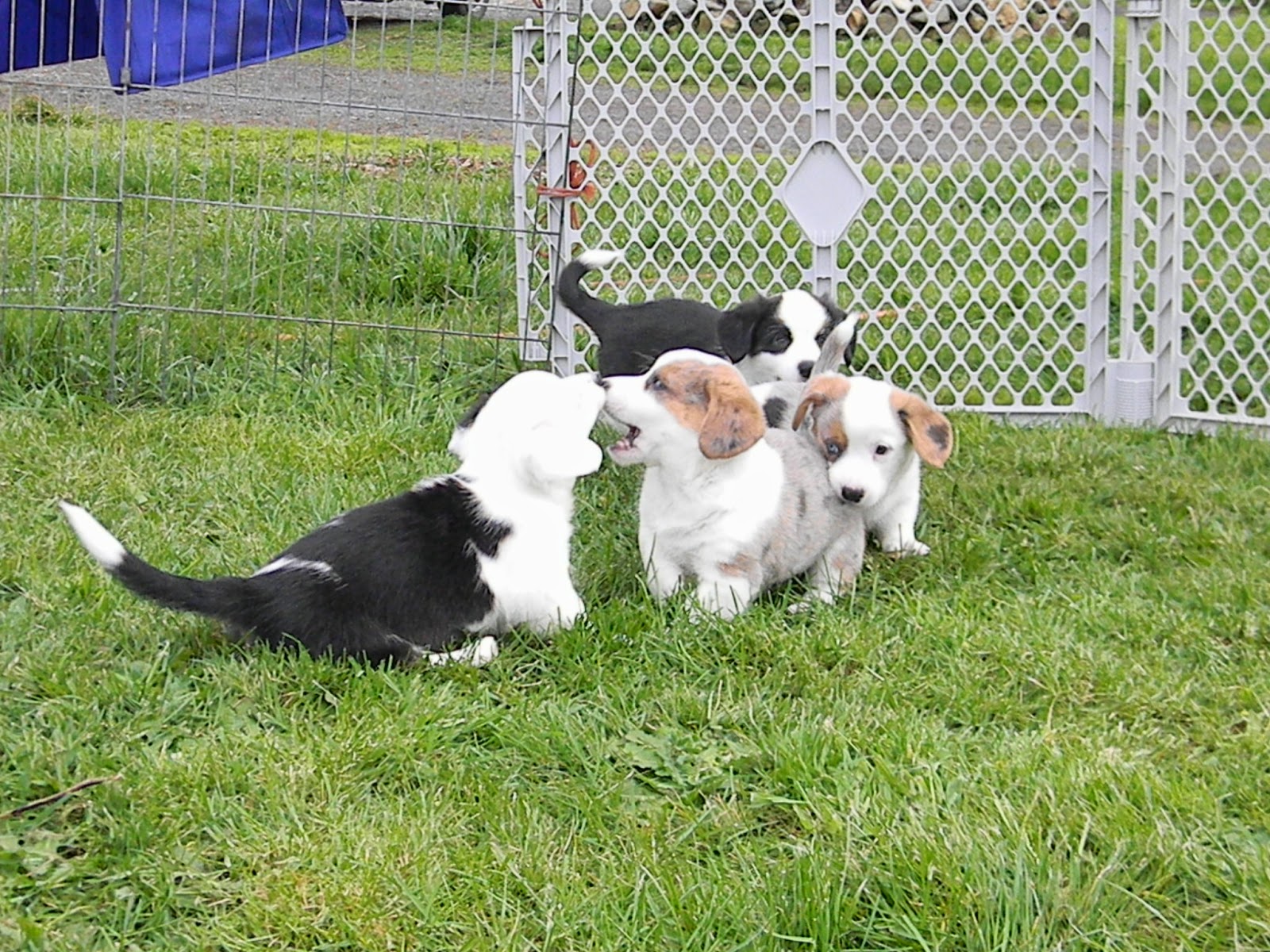 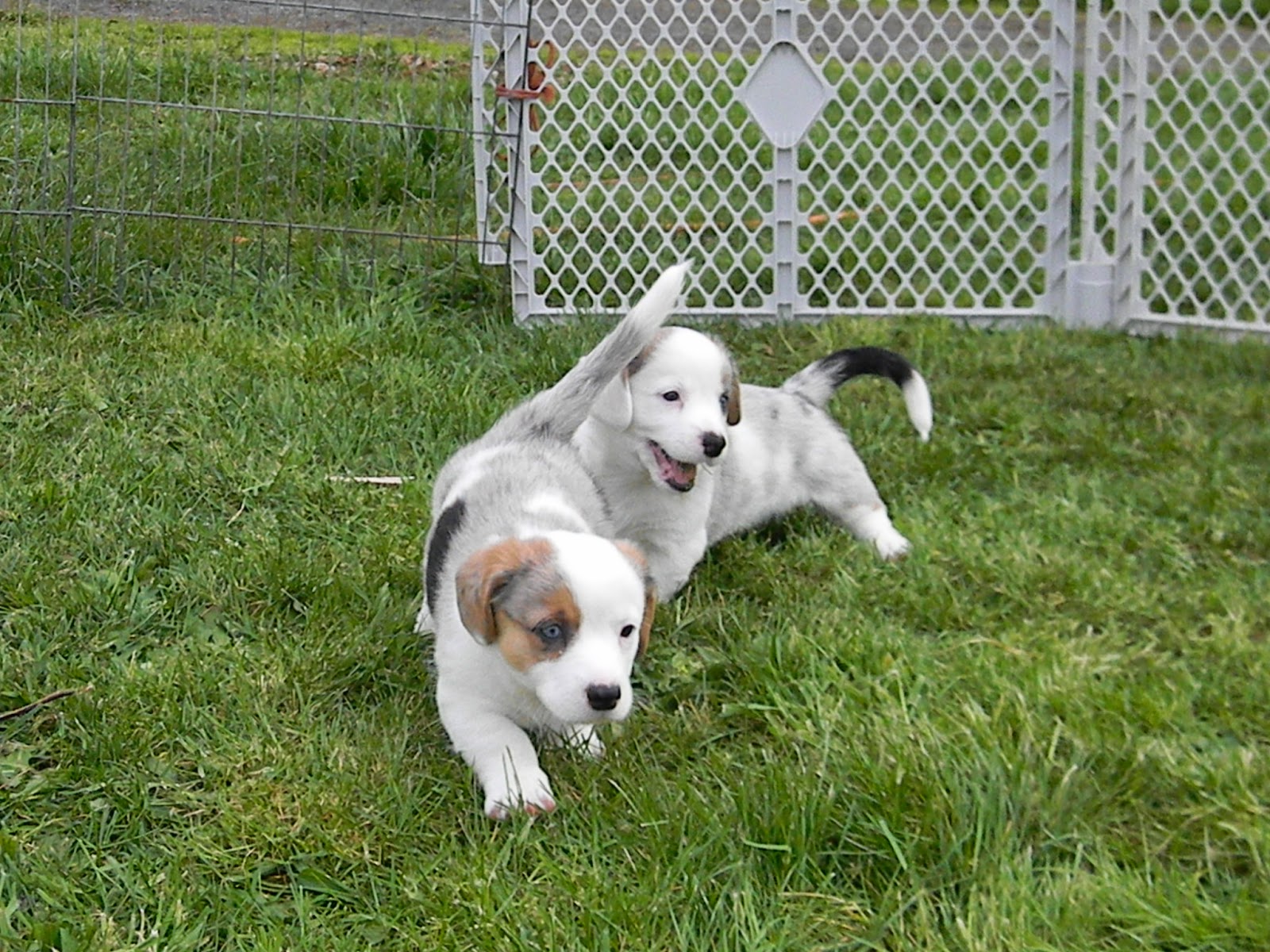 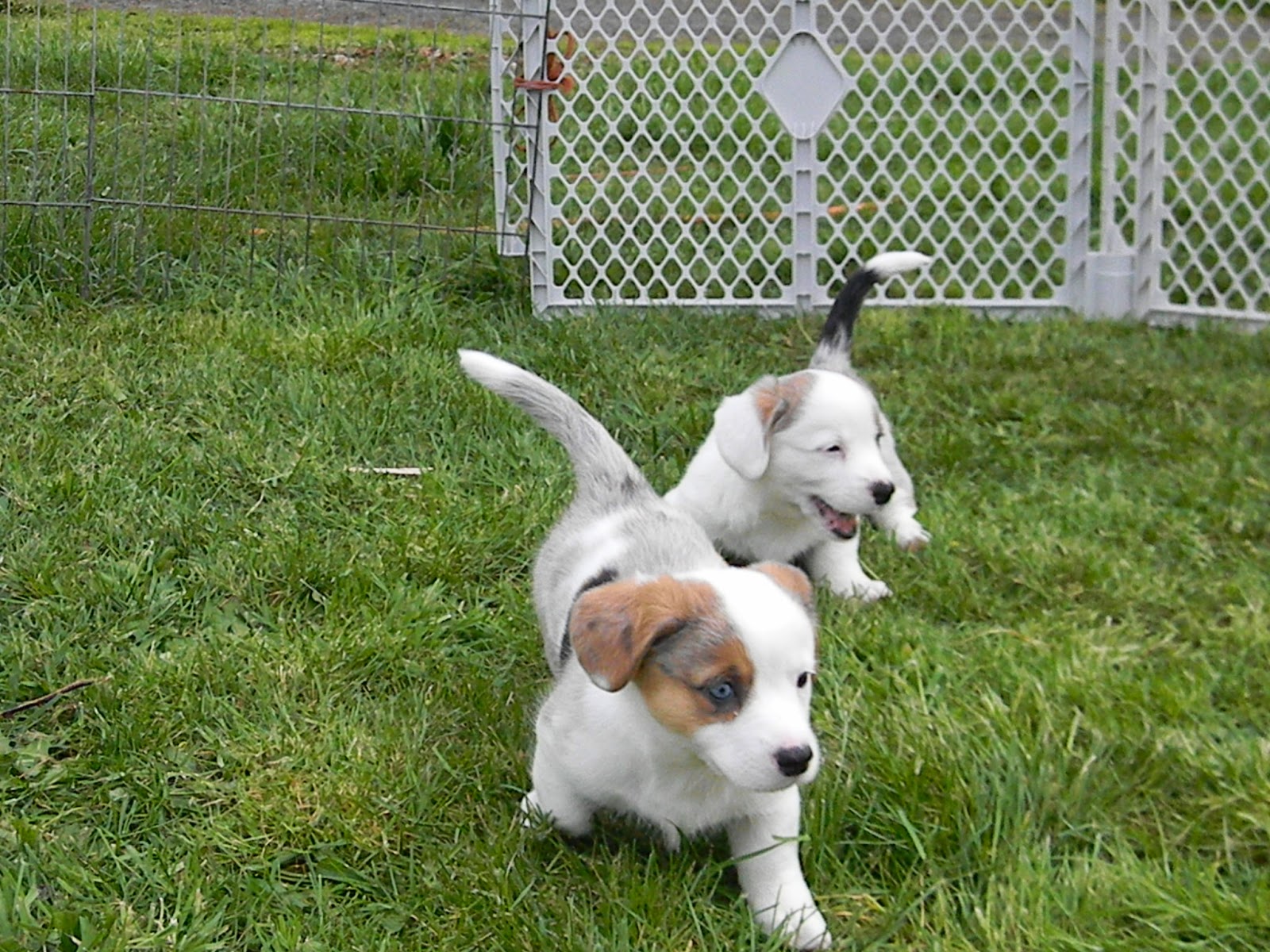 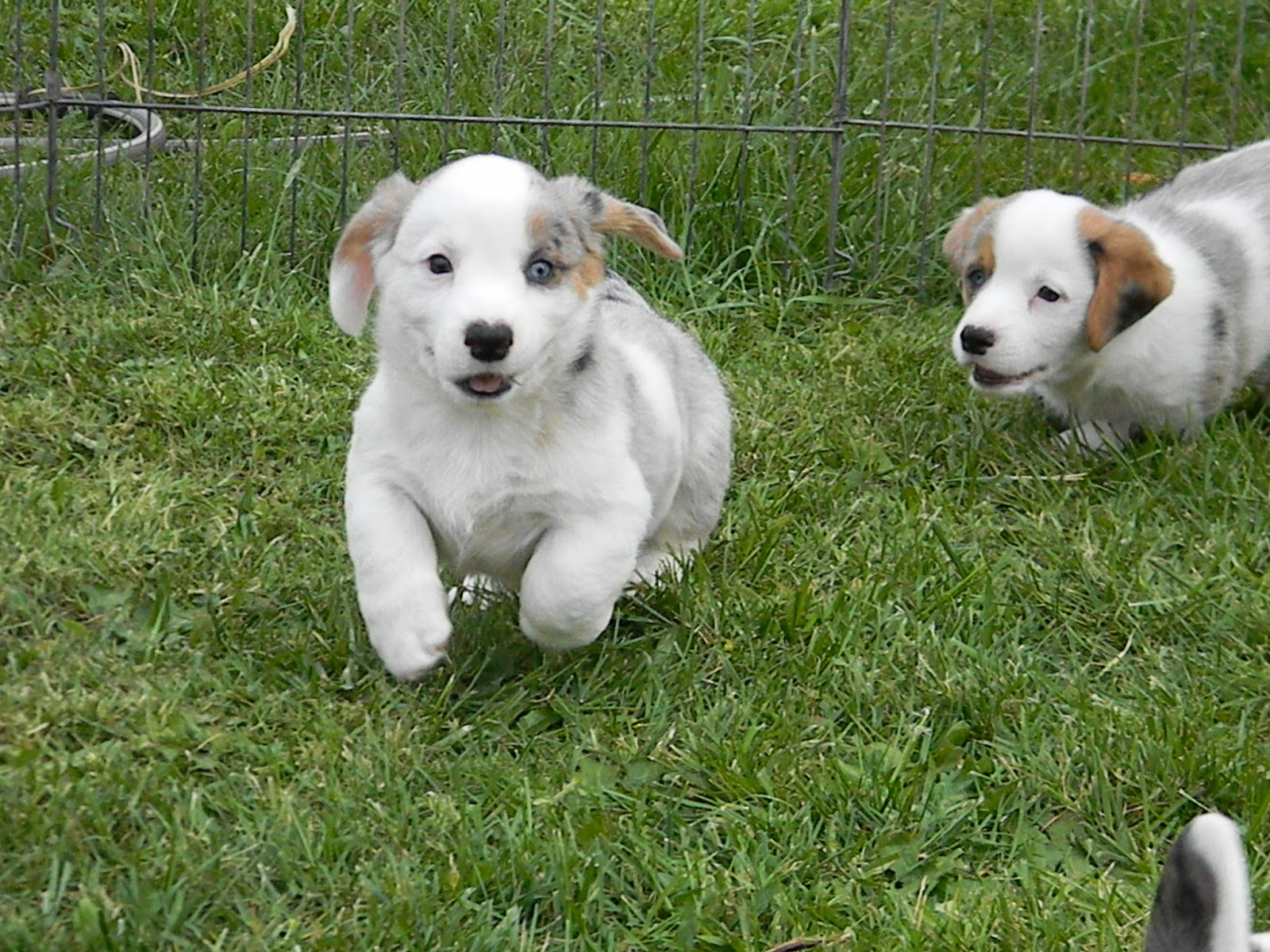 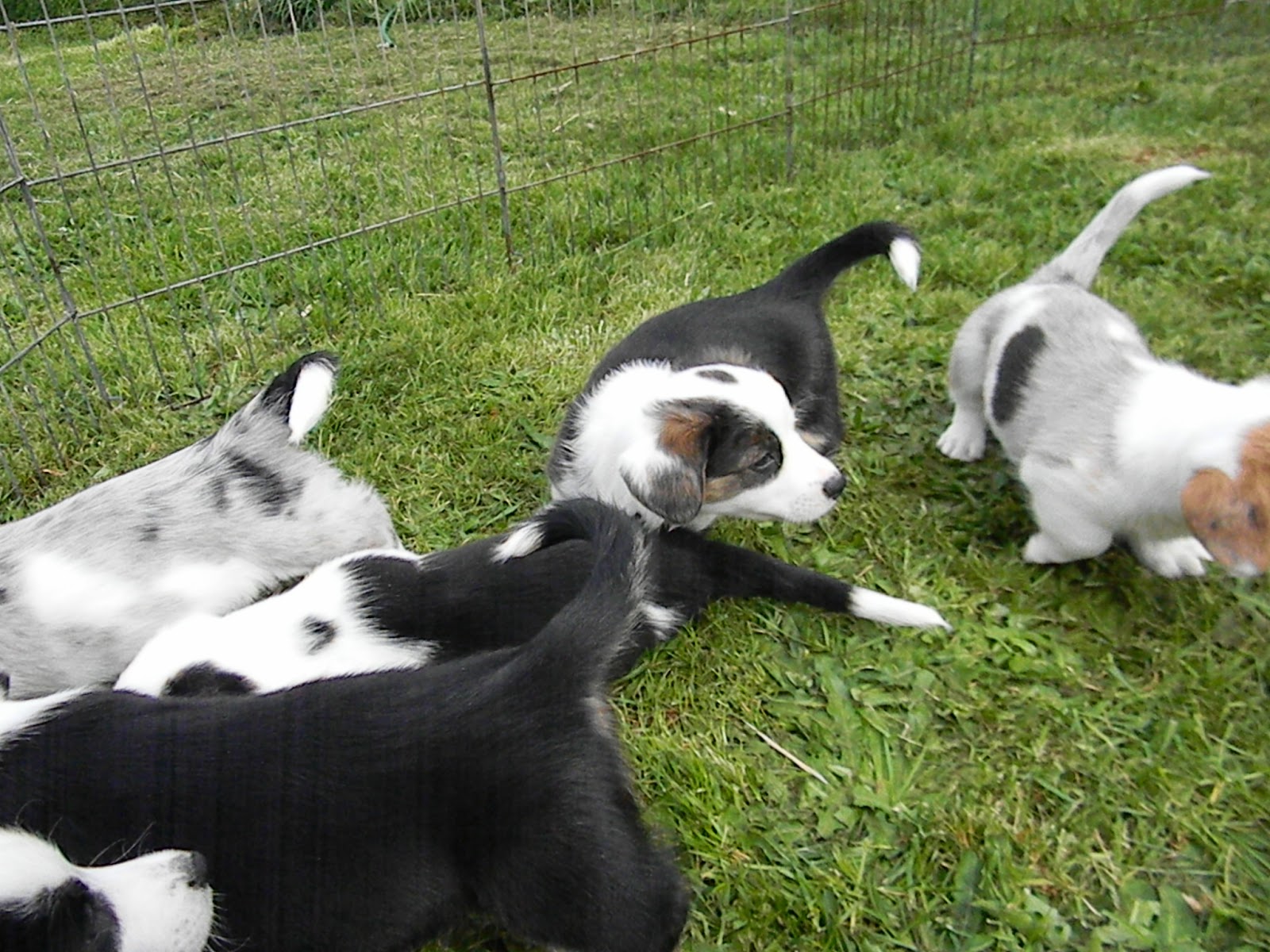 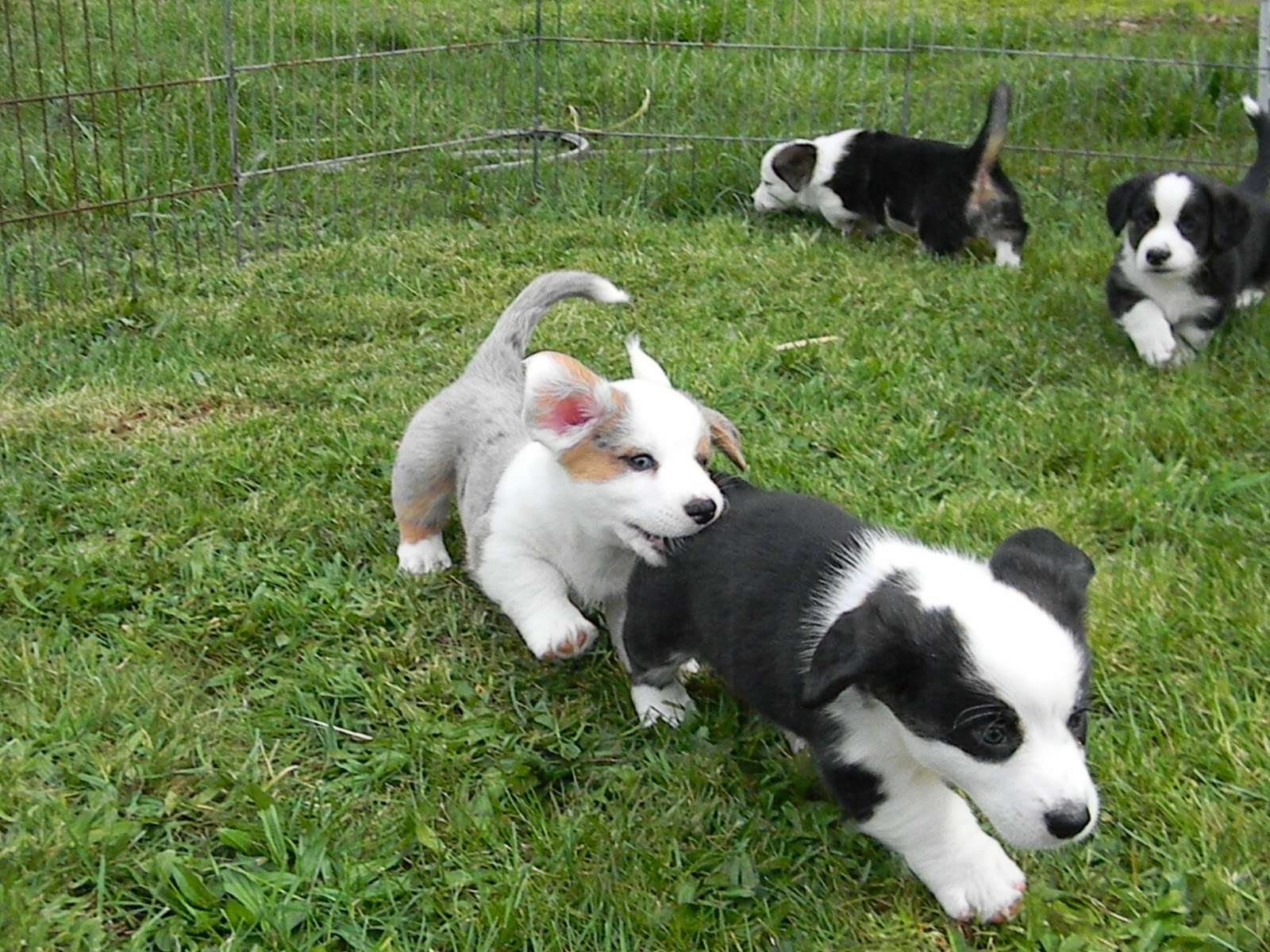 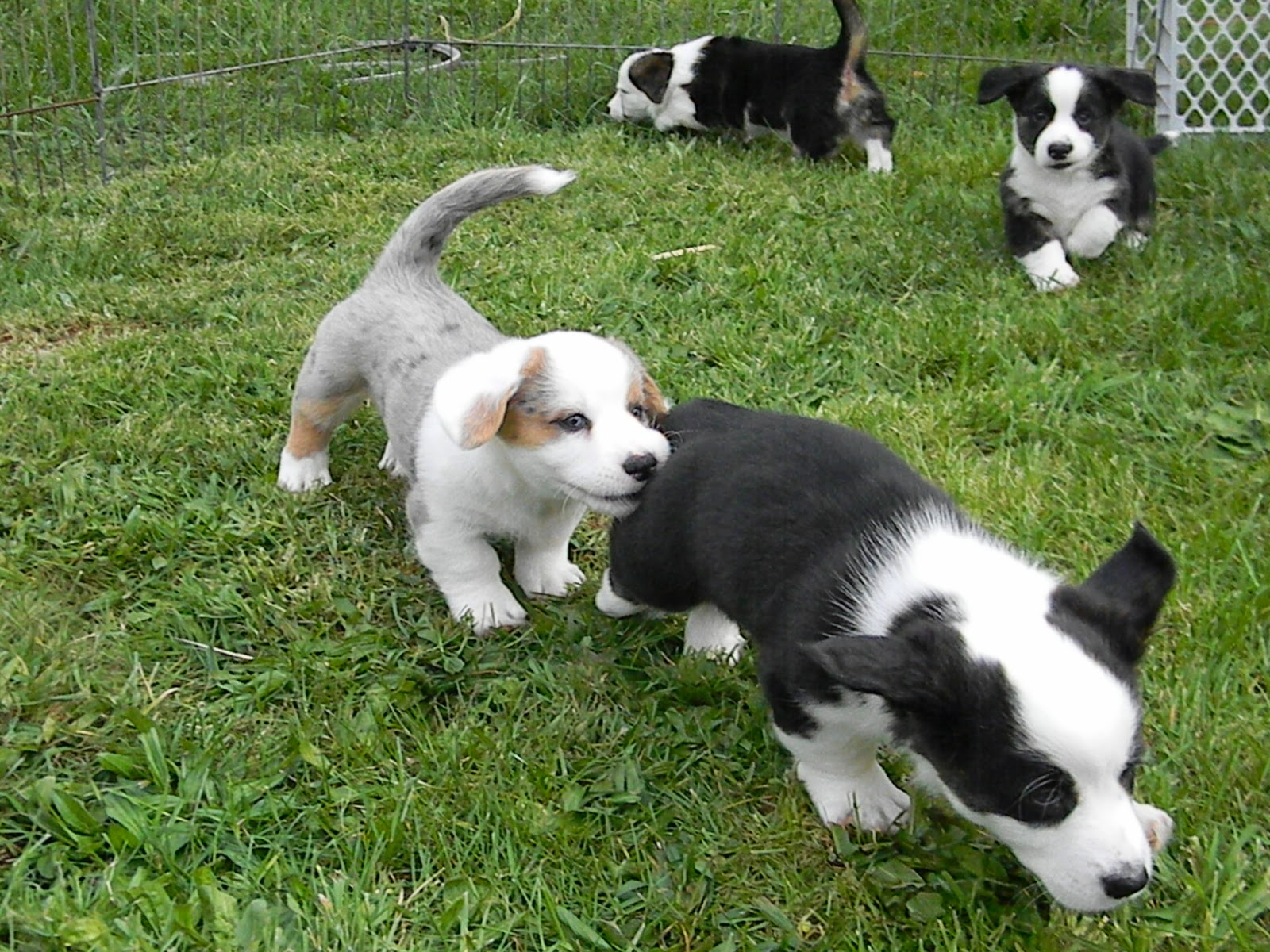 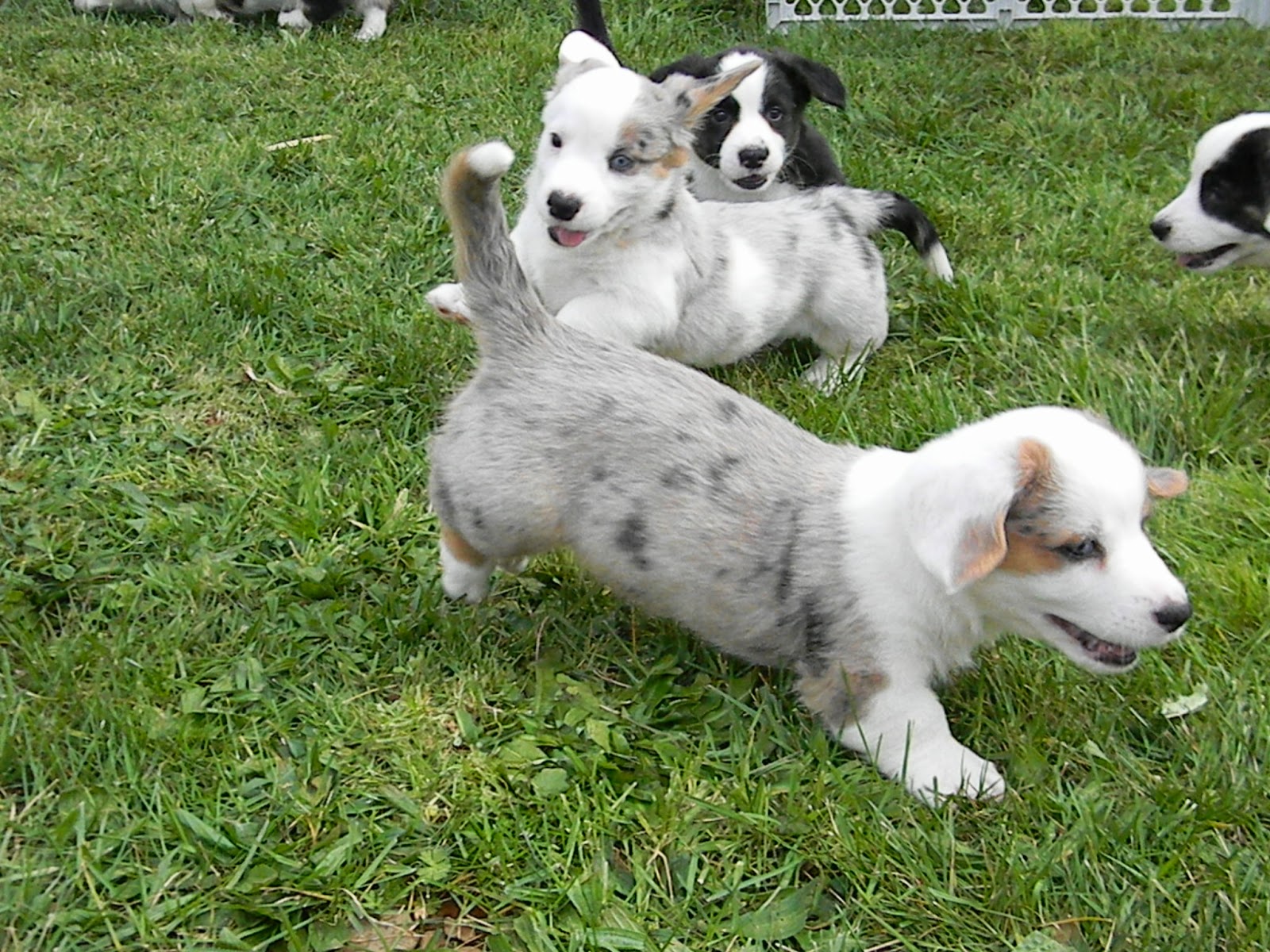 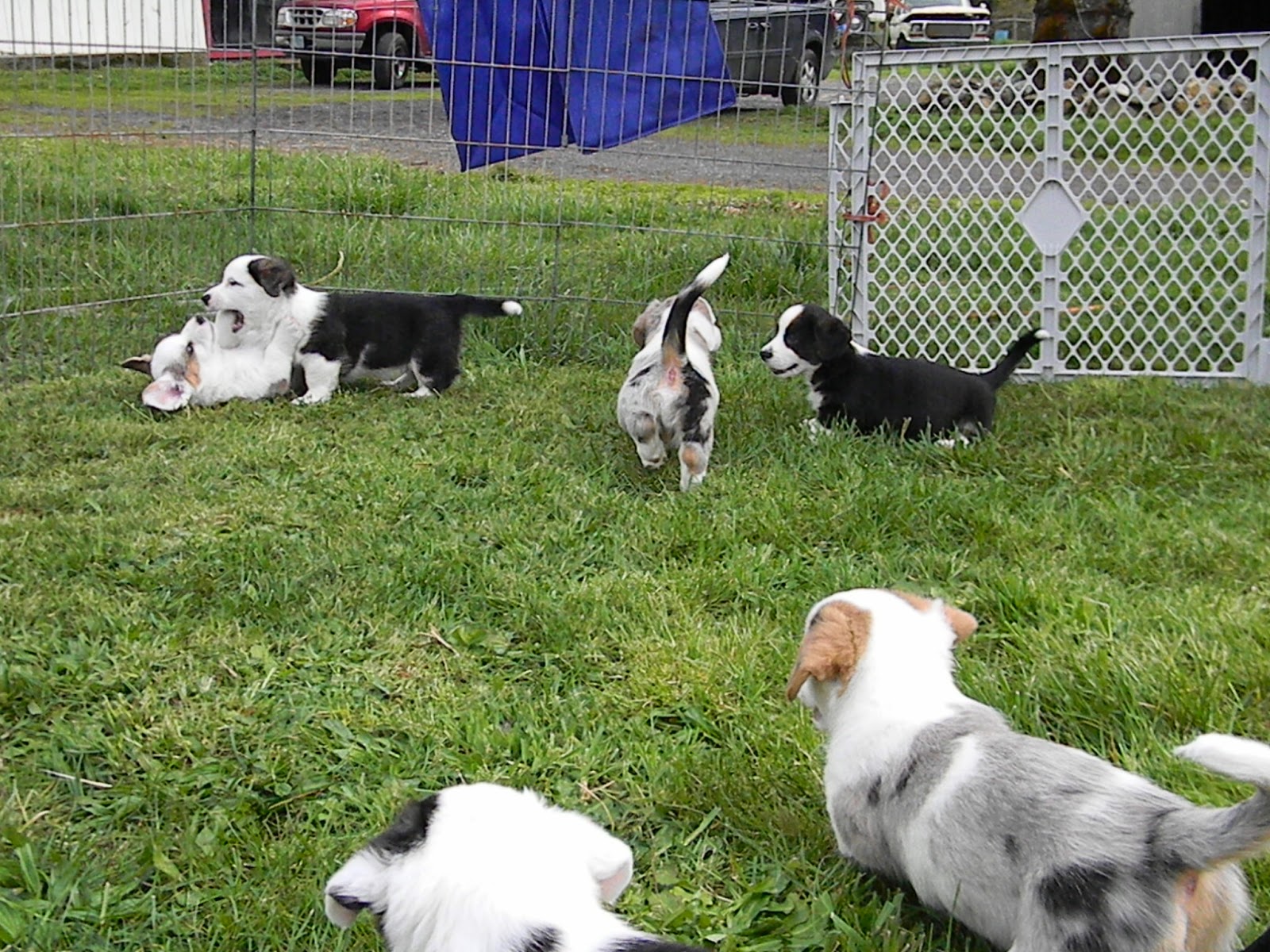 Posted by Spyrock Cardigans at 4:30 PM No comments: